If you’re headed to Hollywood Studios for the first time, you’re in for a big treat. That said, there are some things you should know before you go in order to avoid making rookie mistakes. Lucky for you, you came to the right place. In this article we are going to discuss the top 10 mistakes we see newbies make in Hollywood Studios, as well as some tips on how to avoid making your own version of these mistakes. After reading this article, you;ll be well prepared for the trip of a lifetime.

Which FastPasses you reserve can actually make a huge difference in how much you enjoy your day. That’s not to say there’s anything wrong with any of the attractions that offer FastPasses, but some attraction queues are much, much longer than others, and choosing FastPasses for those attractions with the longest queues will keep you out of lines and in the action for the majority of your day. Here are our top picks for Hollywood Studios FastPasses: 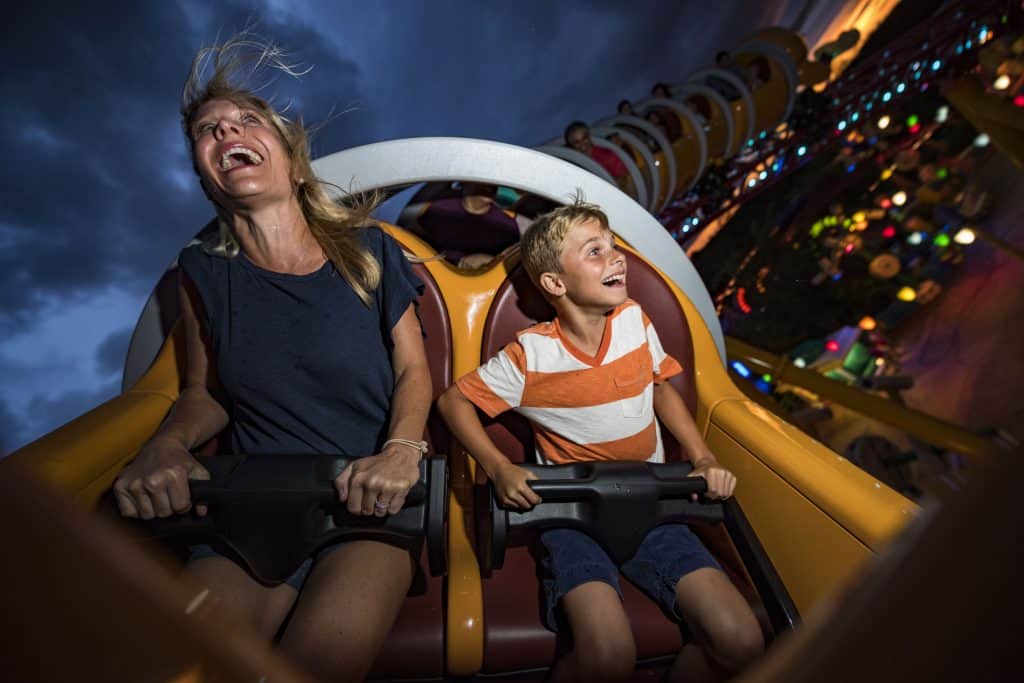 Even if you don’t FastPass Rock ‘n’ Roller Coaster, you still don’t have to stand in the super long standby queue. Instead, hop into the single rider line. You will be separated from your friends and family, but you can’t exactly talk to them while riding anyway, so why not save some time by choosing the shorter line?

Hollywood Studios has some of the coolest themed dining in all of Disney World. That said, you need advance dining reservations to get into these restaurants. Therefore, heading into the park without a single restaurant reservation is a big mistake. Try to snag one for 50s Prime Time Cafe if you can. If not, go for the Sci-Fi Dine-in Theater experience, or if budget doesn’t matter, splurge on the Brown Derby. 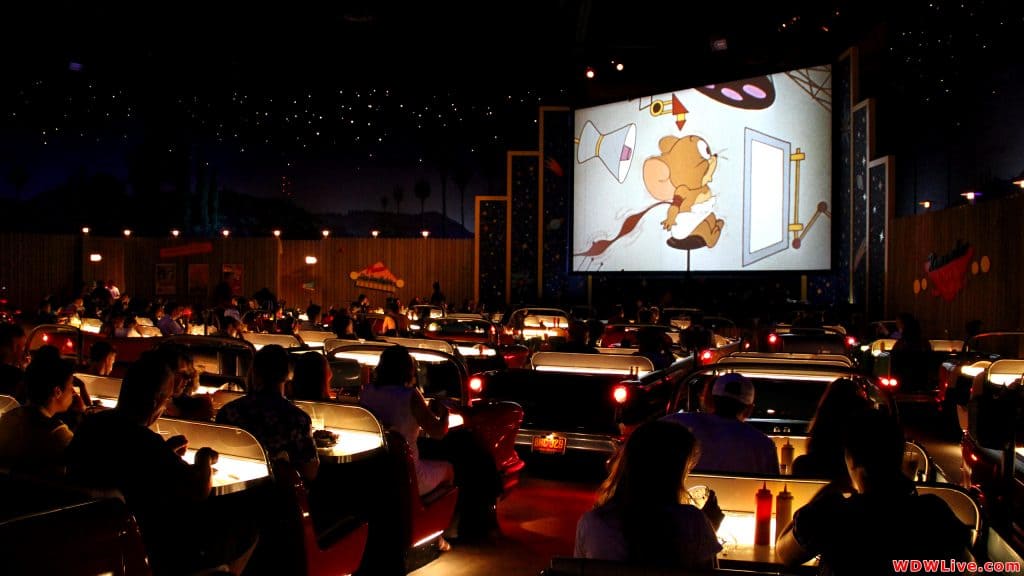 There once was a time when Hollywood Studios was definitely a half-day park. We don’t think that’s the case anymore, so be sure to plan a whole day here. Toy Story Land added two new attractions and tons of awesome theming to check out, and with so many new experiences in the works, running out of things to do in Hollywood Studios is not an issue we foresee in the near future.

Star Tours is a super awesome ride that everyone—even you non-Star Wars fans—should experience. Moreover, the experience really shouldn’t stop at one time. This is because the video changes with every round, meaning every ride is likely to be different from the last. Why not ride 3 or 4 times to experience all the adventures you can squeeze in? 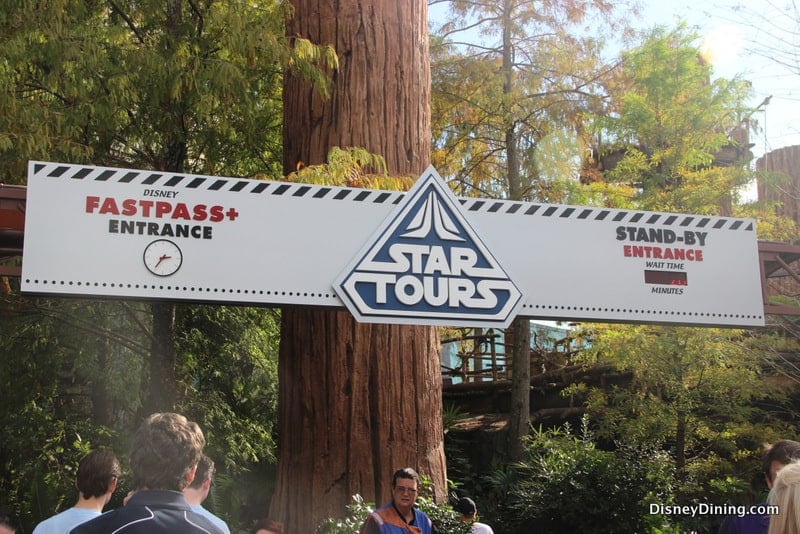 A large number of the attractions at Hollywood Studios are shows. For this reason, it can be hard to fit them all into one day, and many people are tempted to skip some or all of the performances. Don’t. These shows, like most everything else Disney puts out there, are fantastic and not to be missed.

It might seem odd to have a museum in a theme park, but “Walt Disney Presents” in Hollywood Studios is a wonderful tribute to the man who made dreams come true, and it’s something every true Disney fan should see. The attraction rarely ever has a line, and features some pretty amazing photos and props from Disney days gone by. Don’t skip it! 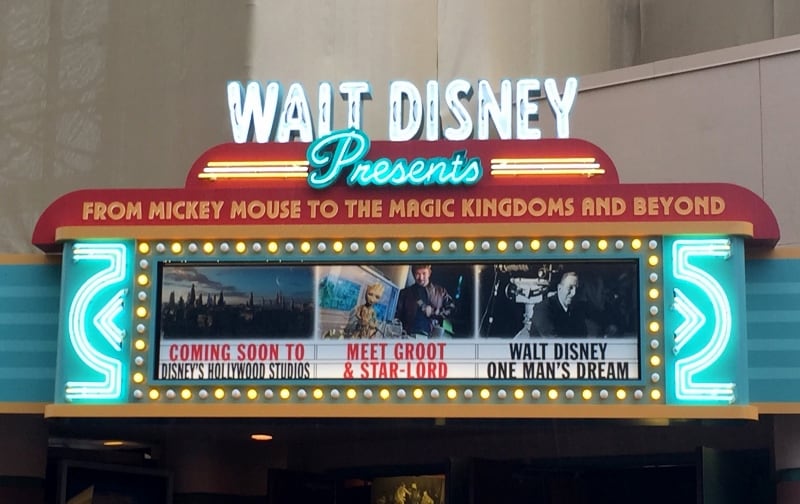 Mistake #8: Not Being “Character Ready”

In addition to shows, Hollywood Studios also has tons of characters. Not only that, this park is also home to Character Palooza, a big, unadvertised party that will happen at random times, and features many unusual characters. Therefore, it’s important that you’re always “character ready” with a camera and an autograph book while in Hollywood Studios.

“Fantasmic!” is the nighttime show at Hollywood Studios and it is absolutely wonderful. In fact, because it’s so good it often fills up very quickly. In order to ensure you get decent seats to see this show, you must arrive at least 45 minutes before it begins. During the busier season, you may even want to slip in 60–75 minutes ahead of time.

Mistake #10: …and Seeing the Wrong Showing of “Fantasmic!”

In addition to arriving early, you’ll also want to plan to see the later showing of “Fantasmic!” if two are offered the day you visit, because the later show is always less crowded. Besides, seeing the later show means more time for rides and other fun before you cap off your day with a bang!