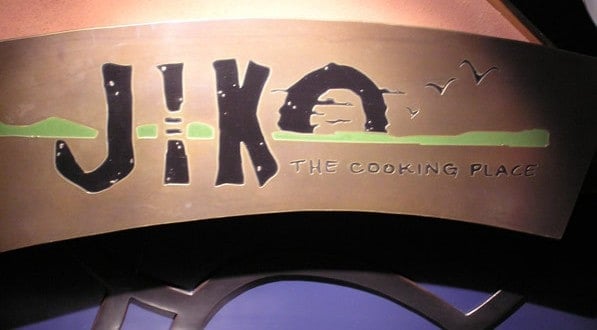 We have another exciting discount announcement!  We had announced previously that Disney’s Vacation Club members and Walt Disney World Annual Passholders would receive 30% off of select table service restaurant locations.  We are excited to also announce that this offer has been extended to Tables in Wonderland Members, too!  For Tables in Wonderland, this discount WILL apply to alcoholic beverages, which is not allowed for DVC or Annual Passholder discounts.  As a reminder, the discount is only available at the locations before 6:30 PM or after 8:30 PM.  Here is the list of restaurant options:

In order to take advantage of the additional 30% discount, guests will need to make sure they have their membership ID with them as well as their photo ID.  The offer will be available through September 30th at this time.

Tables in Wonderland membership can be purchased as an add-on.  Typically the membership gets guests 20% off of their meal at select restaurants, including alcohol purchases.  This extra 10% brings an even larger value to the purchase of the membership, which is currently priced at $175 for Florida Residents and $150 for Annual Passholders and Disney Vacation Club Members.

What do you all think about this Tables in Wonderland being added to the offer?  Who plans to take advantage of the discounts while they can?