A Behind the Scenes Look at ‘Drawn to Life’

It’s been almost four years since the final ‘La Nouba’ by Cirque Du Soleil show took place at Disney Springs. The acrobatic show was popular, but some Guests complained that it did not have a “Disney” feel. 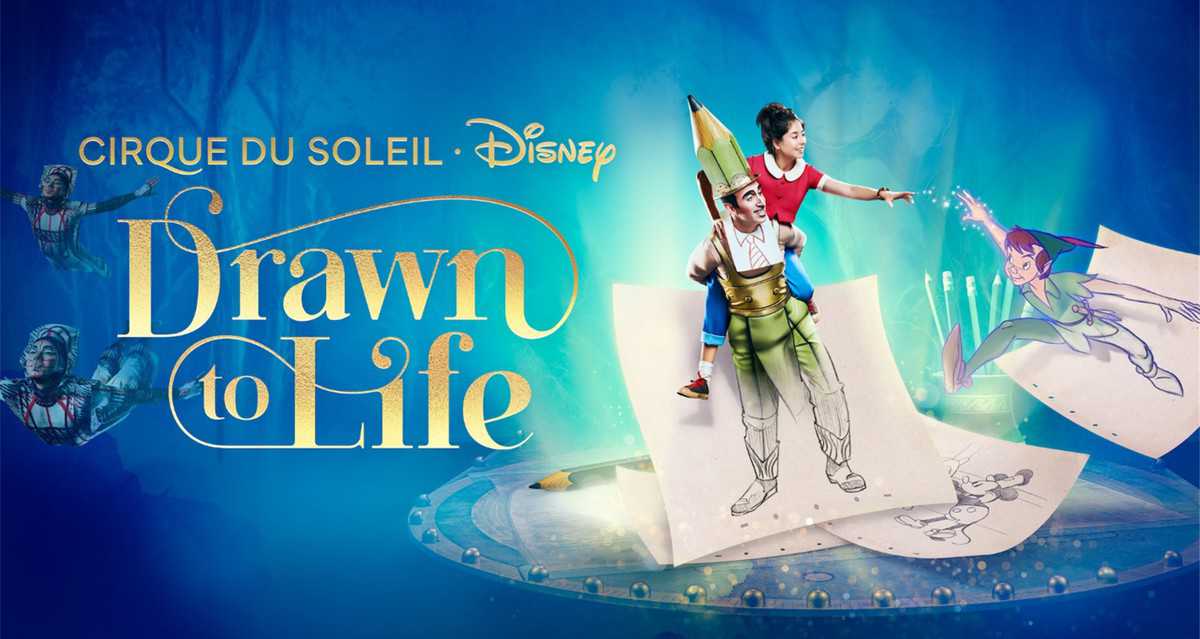 The giant white building remained quiet for a while, until a new show, ‘Drawn to Life’, was announced. This would also be by Cirque Du Soleil, but would have a Disney-related theme. 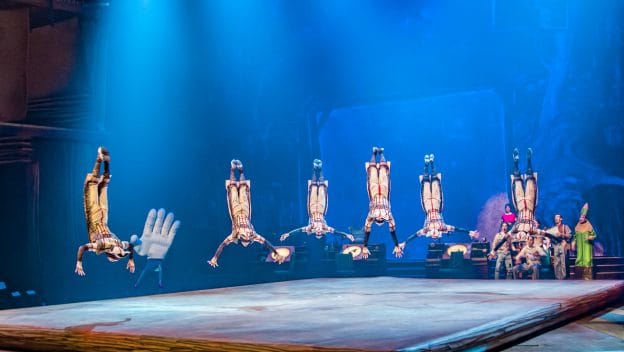 ‘Drawn to Life’ was almost ready to open when Walt Disney World shut down in March, 2020. The opening was delayed several times, but the show is finally set to open on November 18! 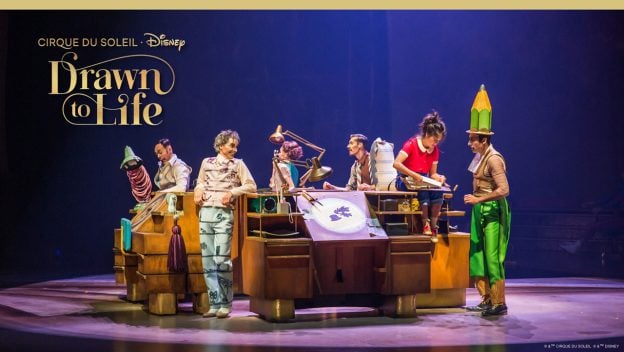 We can’t wait to see ‘Drawn to Life’, we will be there on opening day. Until then, enjoy this behind the scenes look from Jeremy Schoolfield and Disney Parks Blog:

We’re only days away from the Nov. 18 grand opening of Drawn to Life presented by Cirque du Soleil and Disney. Behind the scenes, artists and technical crews are working around the clock to make sure everything is ready for the show’s world premiere.

Today we’re sharing a new video of what you will hear, but not necessarily see, during each live theatrical performance. Benoit Jutras, the world-famous musical composer whose projects include the beloved La Nouba soundtrack, returned to create the musical score.

With a small but immensely talented group of musicians performing from a space elevated high in the wings, the music takes audience members on a nostalgic journey back to their own childhood with Disney Animation themes sprinkled along the way.