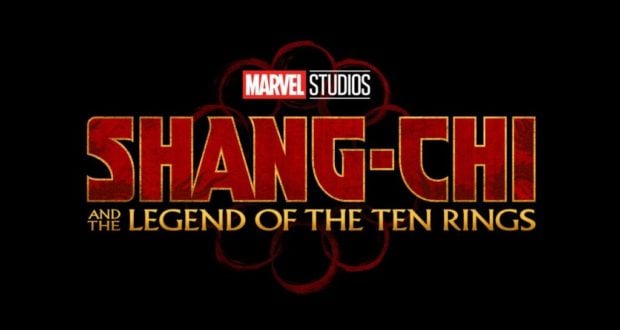 Marvel released the first teaser trailer and poster for the new action movie “Shang-Chi and the Legend of the Ten Rings“ and it looks absolutely fantastic.

The film stars Simu Liu as Shang-Chi, who must confront the past he thought he left behind when he is drawn into the web of the mysterious Ten Rings organization.

Are you excited to watch this new film?