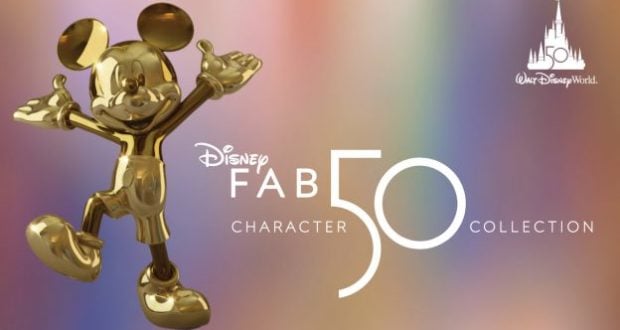 Huge thanks to the disneyanimation Instagram for giving us a first look of the Bambi and Thumper golden statue for The Fab 50 Character Collection. This is all part of the World’s Most Magical Celebration to celebrate The 50th anniversary of Walt Disney World on October 1st, 2021. 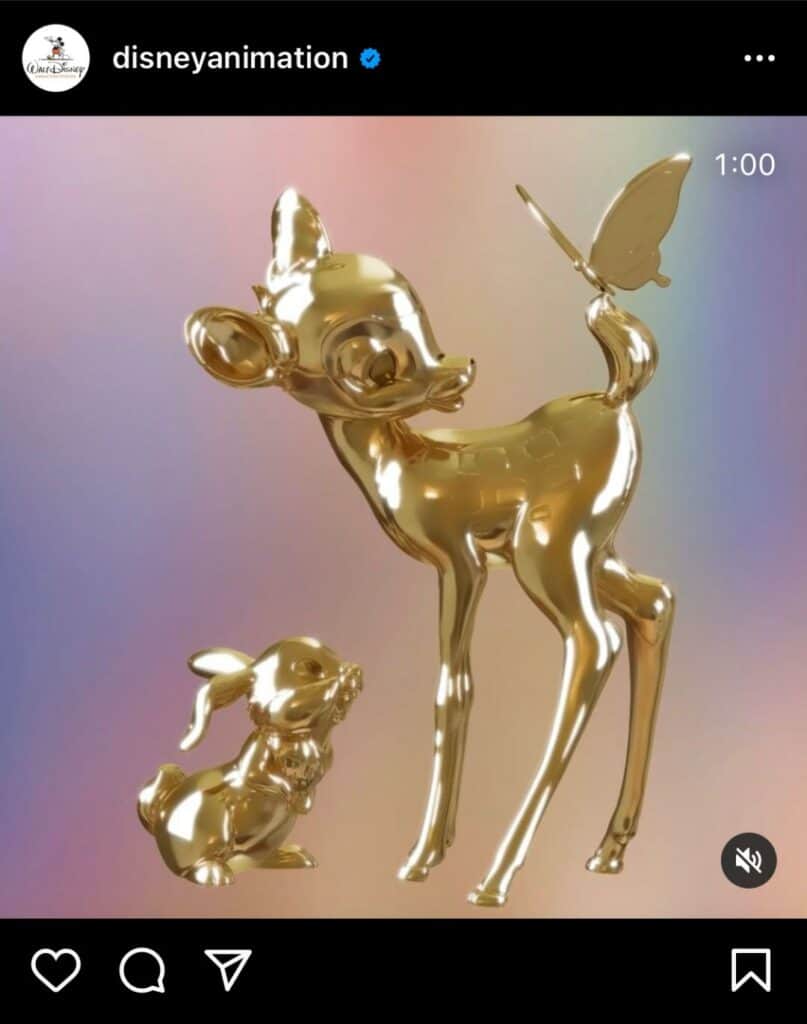 To quote Disney: “Roy Conli, Oscar®-winning producer at Walt Disney Animation Studios and Disneynature, has revealed that Bambi and Thumper are part of the “Disney Fab 50 Character Collection” that you’ll soon find across the four @WaltDisneyWorld theme parks during “The World’s Most Magical Celebration” starting October 1 #DisneyWorld50” 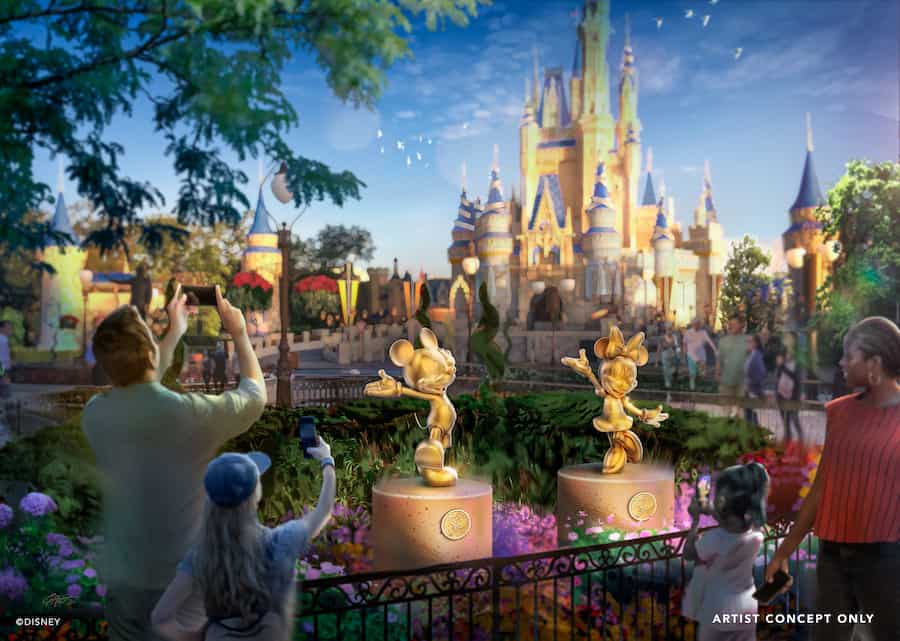 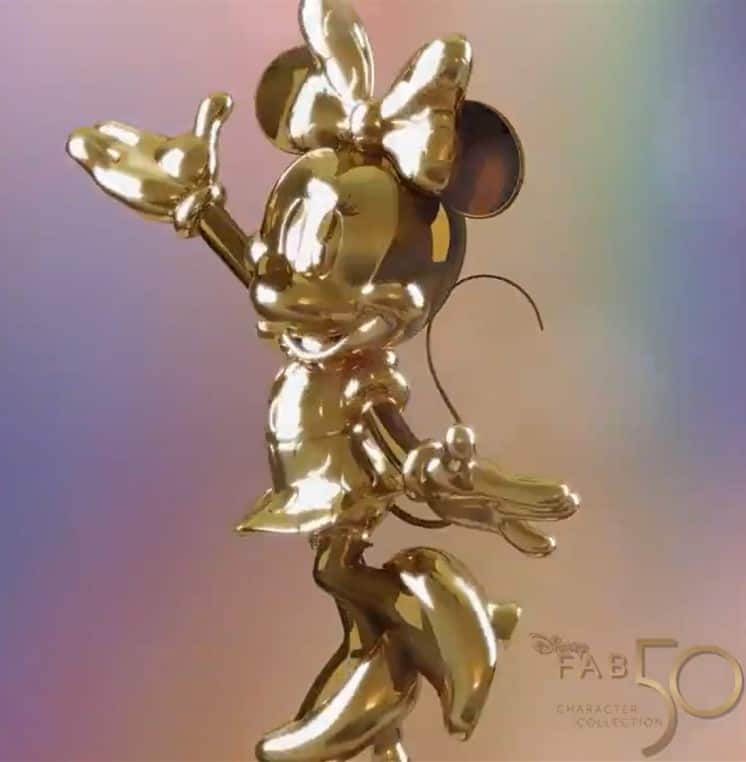 There are so many exciting things that are coming for the 50th anniversary. Two new firework shows, one being at Magic Kingdom called Disney Enchantment, and one at EPCOT called Harmonious. Also, at EPCOT Remy’s Ratatouille Adventure will be a brand new family attraction. 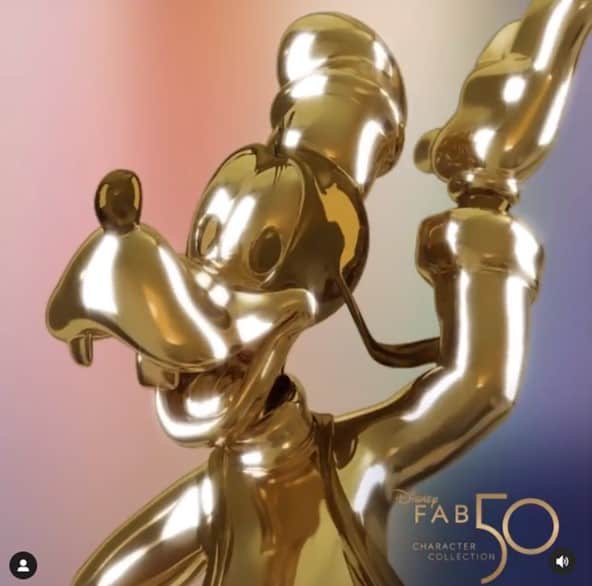 50 years is such a huge accomplishment and something that should be celebrated. So many year’s worth of laughter and good times through generations. A place where anyone of any age can be a kid again and have memories that will last a lifetime. What is your favorite Fab 50 Statue so far? Let us know in the comments on our Facebook page.