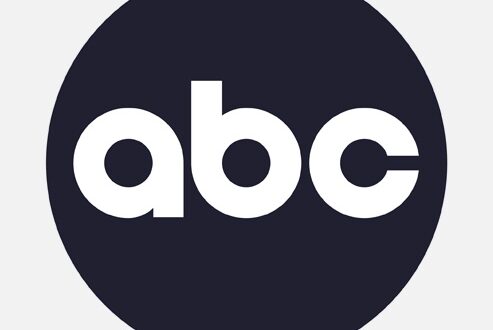 In 2020, when Covid-19 quickly spread across the United States, the television industry shut down as a precaution. Things slowly returned with new safety protocols in place. The industry has been running full steam ahead for the past few months, but that has now changed for some productions. 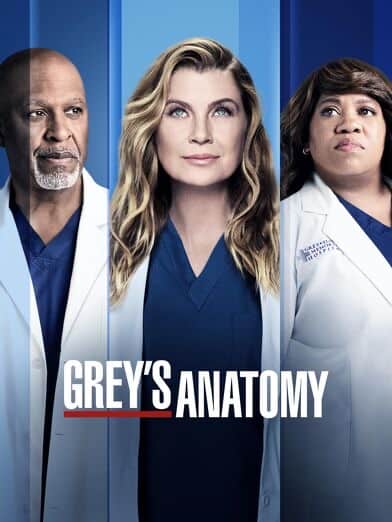 Several shows on the ABC television network have shut down again, at least temporarily. The pause in production is because of the quick spread of the omicron variant. The shows are ‘Grey’s Anatomy’, ‘Station 19’, ‘The Rookie’, and ‘General Hospital’.

‘Grey’s Anatomy’, ‘Station 19’, and ‘The Rookie’ are all produced by ABC Signature Studios, which was formerly known as ABC Studios. ‘General Hospital’ is produced by Selmur Productions. 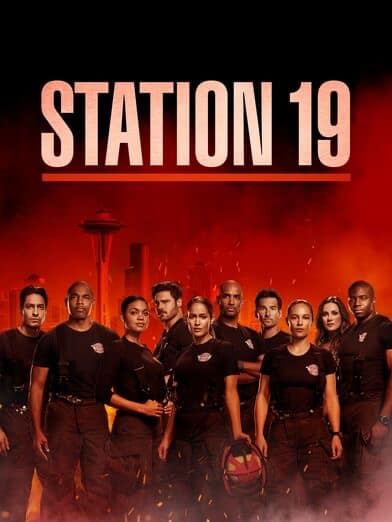 The parent company of ABC is Disney Television Studios.

There is no word on when ‘Grey’s Anatomy’, ‘Station 19’ and ‘The Rookie’ will resume production. There have been no confirmed cases of Covid or omicron, the shutdown is out of an abundance of caution.

Unconfirmed rumors state the ‘General Hospital’ will resume production in a week. The show films about a month in advance, so the pause should not affect the storylines. ‘General Hospital’ is the longest running soap opera that is still in production, it’s been on the air since 1963. 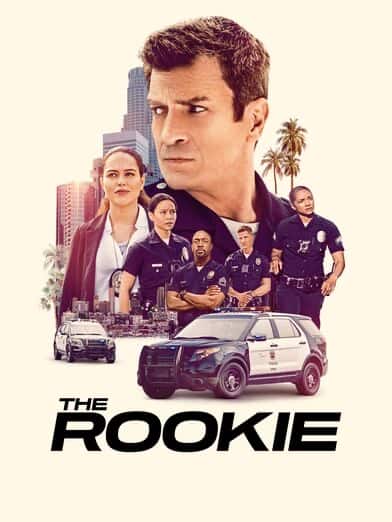 Days ago ‘General Hospital’ actress Kirsten Storms revealed on her Instagram Stories that she had tested positive, but was on the mend. It is not known if her positive case played into the decision to shut down production. Storms took several weeks off in 2021 because she needed brain surgery, from which she has fully recovered.

‘Grey’s Anatomy’ and ‘Station 19’ are currently in the middle of a crossover event. The shows are scheduled to return on February 24. Both shows will air that night on ABC, and the next day on Hulu. 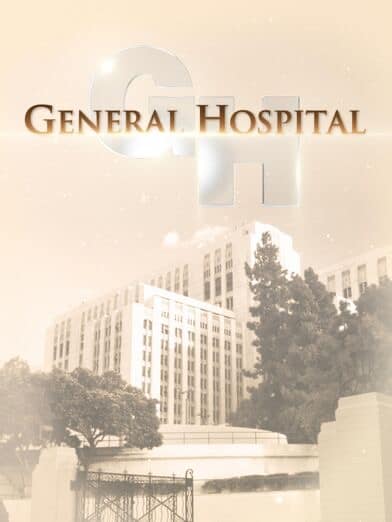 ‘The Rookie’ airs on Sunday nights on ABC and the next day on Hulu.