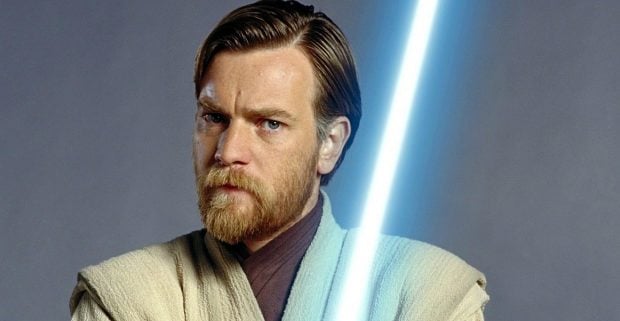 Star Wars fans are anxiously awaiting for the new Obi-Wan Kenobi series that will be coming to Disney+ in the future.  The series is filled with a cast that no other Star Wars Disney+ expansion has seen.

We all know that the the most exciting return is of Ewan McGregor slipping back into his Jedi robes for the first time since Revenge of the Sith.  Along with McGregor will be Hayden Christensen as Darth Vader as well as Bonnie Piesse and Joel Edgerton who are also reprising their very brief roles as Beru and Owen Lars.

As we know very little about the plot when it comes to the new series, we were surprised to learn that star Rupert Friend said he has already finished shooting his scenes for Obi-Wan Kenobi.  As filming isn’t anywhere close to being done, this means his character either dies quickly or isn’t a vary large role.

Hopefully as we get closer to 2022 we will continue to learn more about this highly anticipated series.