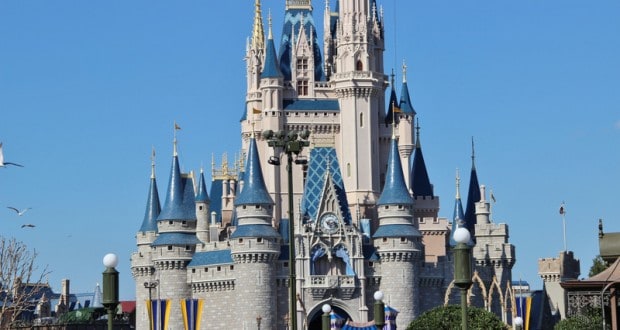 Aladdin and Jasmine Get a New Look at Walt Disney World

Starting at the first Mickey’s Not So Scary Halloween Party of the season on September 2nd, Aladdin and Jasmine debuted in a new outfits.  Jasmine’s outfits no longer shows midriff or leaves her arms bare.  It is almost fully covering, similar to other princess dresses.  Aladdin’s outfit is more detailed and looks even more royal and fancier than his original outfit.  It isn’t uncommon for Disney to change up characters’ outfits for the different seasons, but it is unclear whether Jasmine received such a drastic makeover because of the seasonal changes or because guests have complained about the characters outfit and showing more skin than other characters.  This change was put into effect for their meet and greet locations at the Magic Kingdom and Epcot, as well as at Disneyland in California.  We’ll keep you posted as we learn more about this change and any other changes as the fall season gets underway at Walt Disney World.