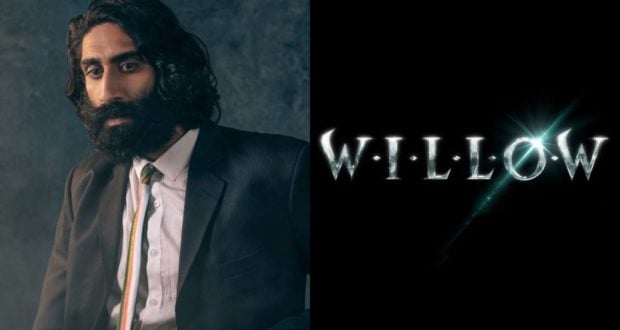 It has been revealed that Amer Chatham-Patel will be the lead male of the upcoming Willow sequel opposite Ellie Bamber, Ruby Cruz and Erin Kellyman.

We don’t know much about the sequel as it is being kept under-wraps, but it seems like the mission will include a group that will try to rescue a kidnapped prince. The seems to include Dove (Bamber) as a kitchenmaid, Kit (Cruz) the princess and twin sister of the abducted prince and Jade played by Kellyman who is a servert of Kit’s best friend.

It looks like Chadha-Patel will play the fourth member of the group, Boorman, who echoes Val Kilmer’s character in the movie. Boorman is a thief and liar who joins the quest in exchange for getting out of prison.

We know that Warwick Davis will return in his role of Willow Ufgood, but little more is known about the plot and others who will be joining the cast.

Lucasfilm plans to start production on this new series in April so more information should be coming shortly.