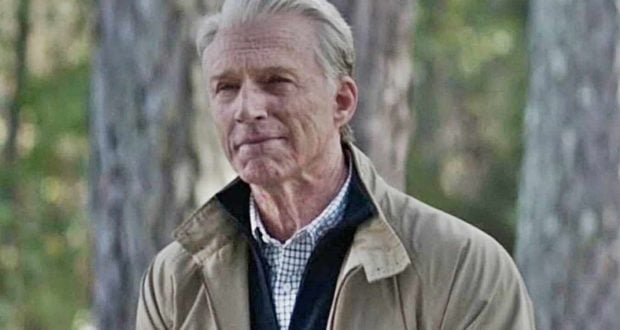 As The Falcon and the Winter Soldier wrapped up, there continued to be a lot of questions when it came to Steve Rogers’. The original Captain America was mentioned throughout the show but the fate of the character never was discussed leaving audience members wondering what happened to him.

Lots of theories have floated around including if Steve was alive, dead or on the moon even. But now we have a new theory- that Old Man Steve may have been a Skrull.

This is based on the fact the he decided to remain in the past with Peggy Carter and live out his intervening decades in peace, which was a pretty reckless move by the established rules of time travel that would have created an entirely new timeline.

Although it is a far out theory, the thought it that his sudden reappearance in Endgame‘s finale would be explained by a benevolent Skrull filling in and either acting on behalf of Nick Fury to nudge Sam Wilson closer towards the shield, or an evil one acting in their own self-interests.

We might never really know, but the different theories keep us guessing.