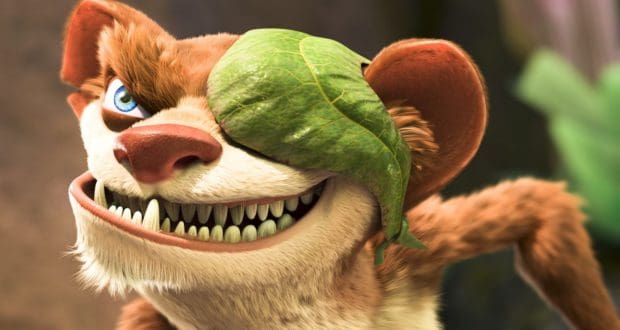 A new brand of animated movies will be coming to Disney+ and the first one is “Ice Age Adventures of Buck Wild”.  This will be a spin-off of the popular and loved Ice Age movies that 20th Century Fox created.

It was recently revealed by Batu Sener on social media that he will be recording the score for the film. 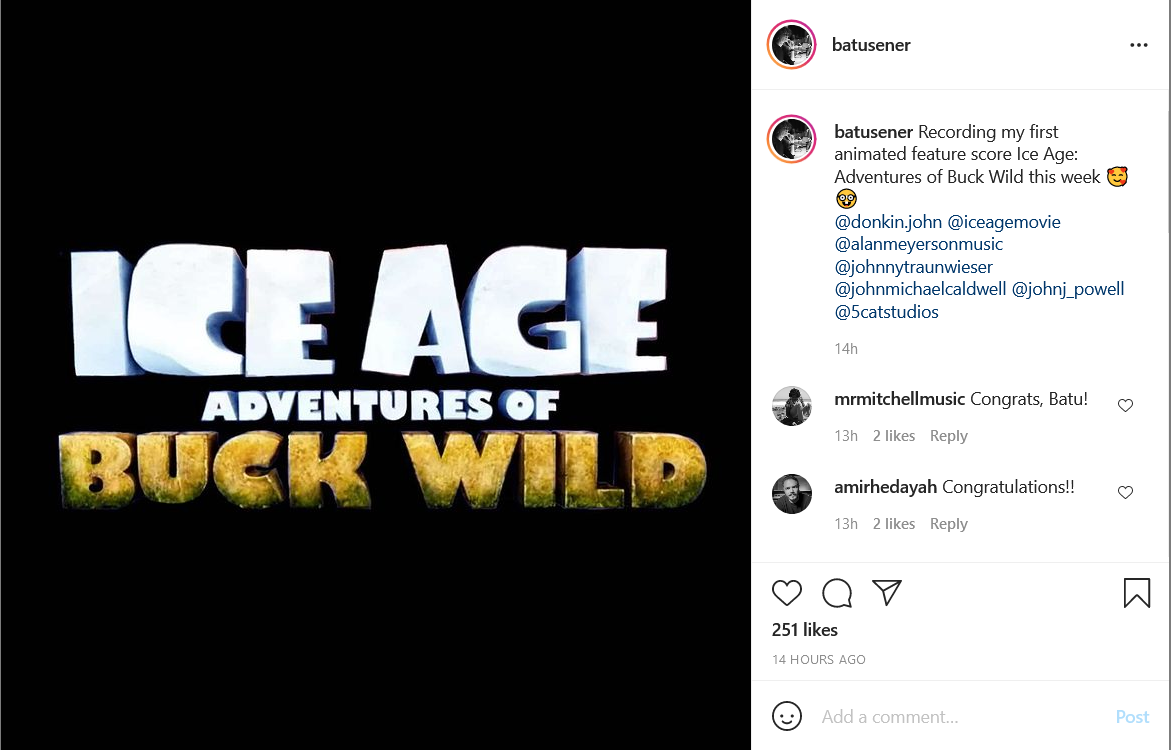 Sener’s music has given life to several award-winning short films and numerous television series. His music and arrangements have been featured in live performances (including at the Hollywood Bowl, Walt Disney Concert Hall, Elbphilharmonie Hamburg) and records. Sener’s most recent works include a studio album titled Lugano Impressions, an a cappella choir single LII Dies Tenebrarum, additional music on 20th Century Studios’ The Call of the Wild.

“Ice Age Adventures of Buck Wild” is due to be released on Disney+ in 2022.  We love these characters and can’t wait to see them in the new film.