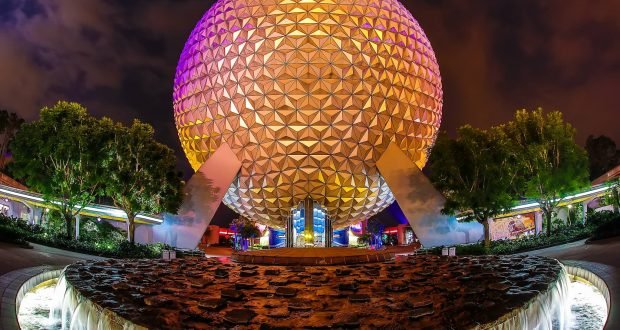 Beacons of Magic Lights on Spaceship Earth Being Tested

Over at EPCOT, they are testing the lights for Beacons of Magic. This will be another addition to the 50th Anniversary of Walt Disney World starting on October 1st, 2021. Guests have seen Spaceship Earth lighting up and changing color. The lights are changing from green to blue to white to red which looks like Spaceship Earth is changing. Although we are not officially able to see this masterpiece completed yet, it will be very exciting and another amazing photo opportunity. For those that don’t know what this is about, here is what Zach Riddley shared on Instagram back in August: 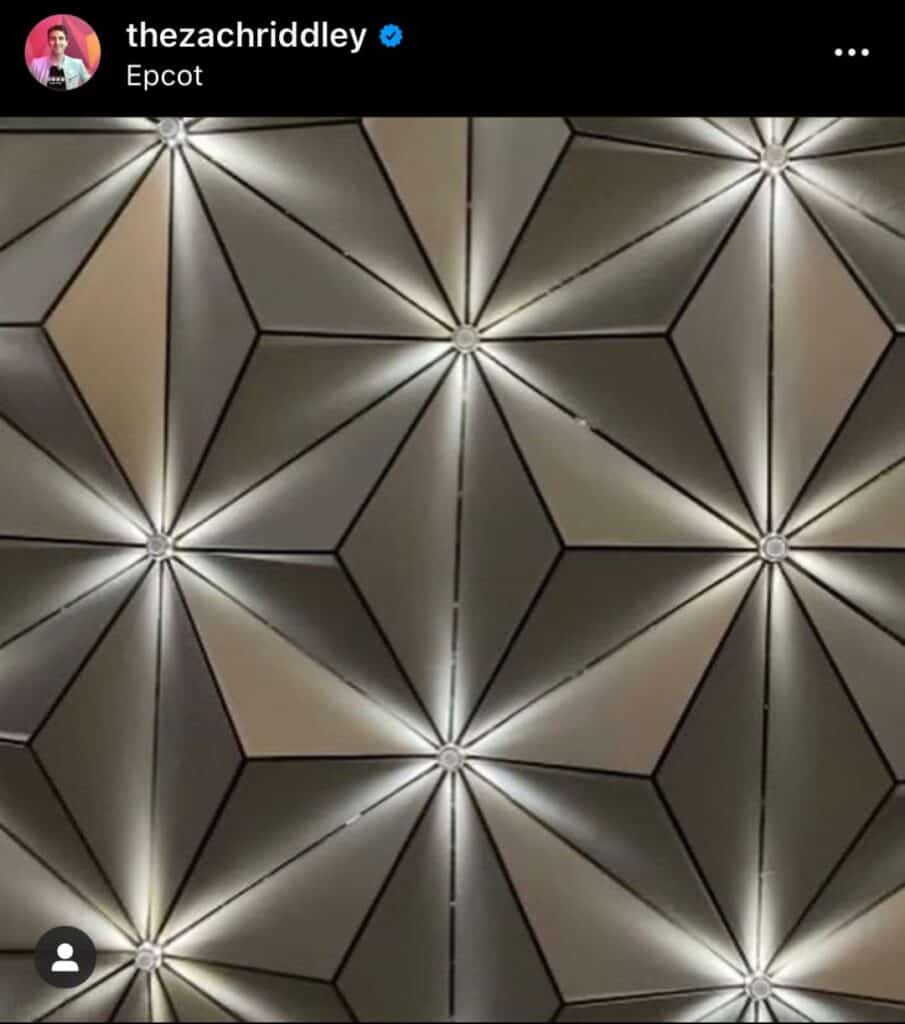 “Last week we shared an exciting new look at all four Beacons of Magic coming to life as part of the Walt Disney World 50th Anniversary. Our new lighting system for Spaceship Earth is something entirely original – a first-of-its-kind programmable LED lighting system invented by our very own Imagineers to integrate seamlessly into the iconic Spaceship Earth façade.  I’m proud to share today a few pics from behind the scenes of the project, led by Imagineers Jason Read and Galen Lande. Take a look!!

Installation of the system is nearly complete, and our team has been hard at work testing. Jason, Galen, and their team are leveraging a “pre-cueing” system to pre-visualize and program this new system virtually – allowing us to test many different ideas before locking in on our best look. And we are finding some very cool effects – giving the surface of Spaceship Earth an entirely new feeling and visual identity visible from all corners of the park.

We are exploring visual poetry that respects the lighting legacy of this grand icon while bringing rich new depth and motion to life – all inspired by colors and textures that evoke stardust and the mystery and wonder of our universe. And we’ll be able to tie this program into the surrounding Main Entrance Plaza and new fountain and pylon lighting to fully immerse Guests with an experience that is … EPCOT. We have more work to do before we’re ready to reveal this to the world as part of the Most Magical Celebration on Earth, starting Oct 1st!!‌” 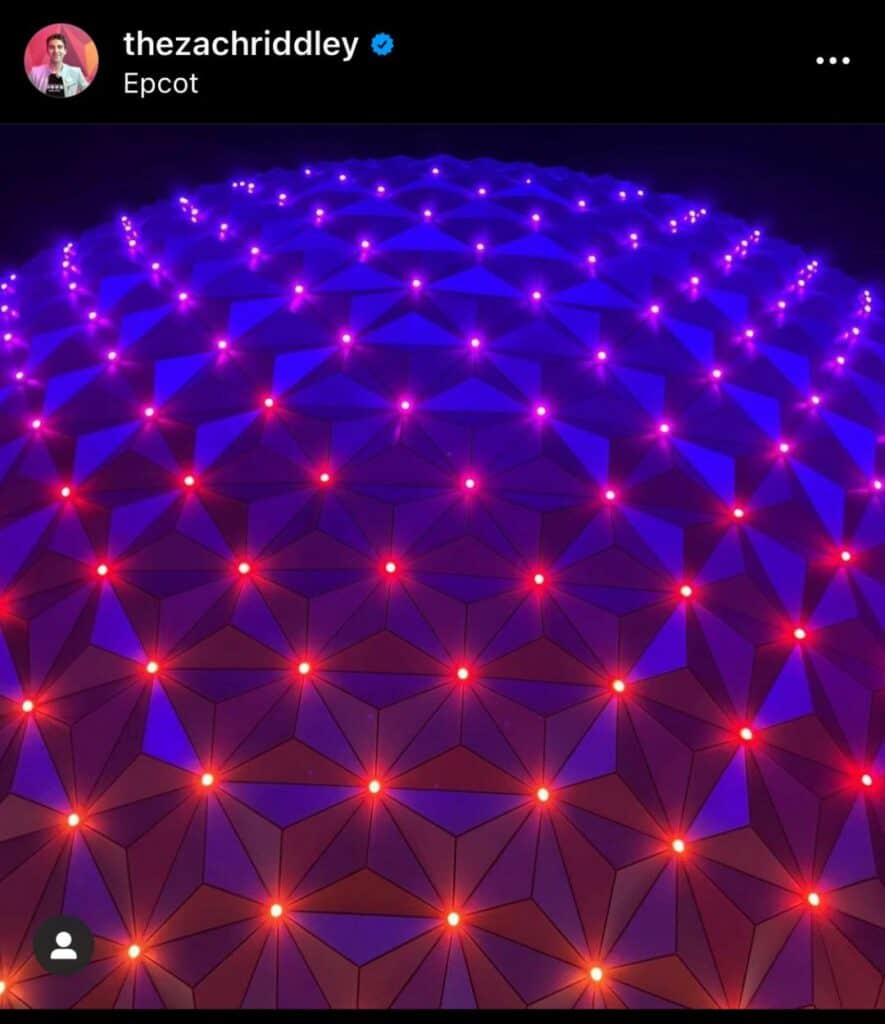 There are so many exciting things coming for the 50th Anniversary at EPCOT. Including an all new firework show called Harmonious and a brand new ride called Remy’s Ratatouille Adventure. We are looking forward to all the new things at Disney is bringing. 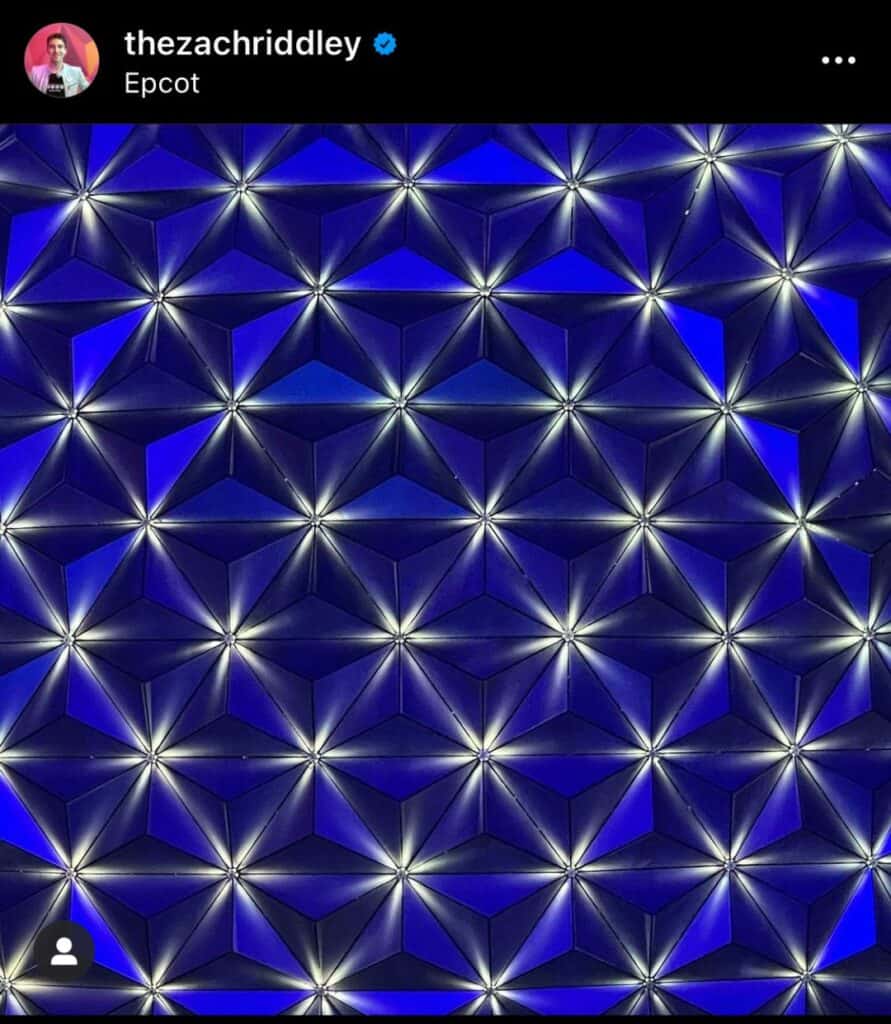