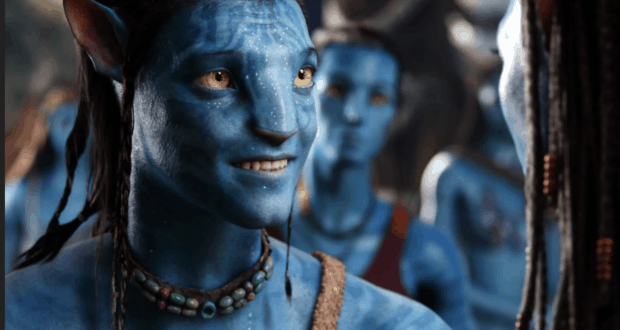 Fans continue to flock to Avatar: Flight of Passage in Disney’s Animal Kingdom showing that the breathtaking experience of this ride is one of the best.  On World’s Oceans Day, we were given a sneak peek at new concept art for Avatar sequels and they are just as amazing as ever. 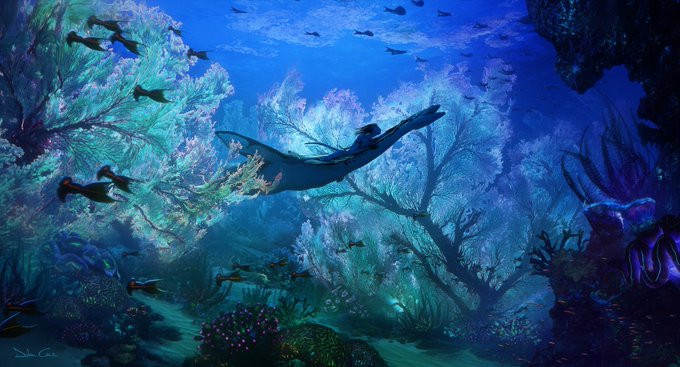 You can understand by the image why he would choose to post it one World Oceans Day.  It seems clear that in upcoming films, the oceans of Pandora will play an important part.

We can’t wait to see what other breathtaking images will bring this new film to life.