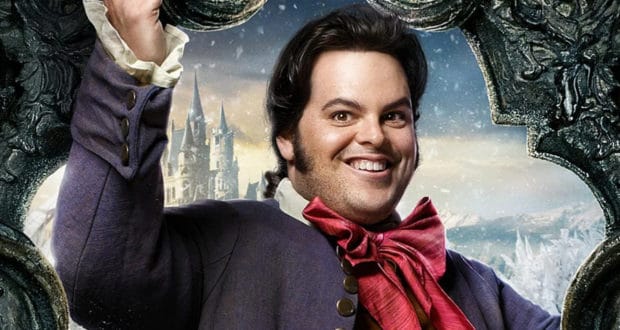 Beauty and the Beast Series Most Ambitious Projects For Josh Gad

It was exciting to learn that Disney gave the green light to the 8-episode Beauty and the Beast prequel for Disney+.  It was even more thrilling to learn that both Luke Evans and Josh Gad would be coming back on their roles as Gaston and LeFou.

Little has been revealed beyond a new character named “Tilly”, LeFou (Louie) stepsister.

When discussing the series, Josh Gad had this to say:

“I can tell you right now that it is one of the most ambitious projects I’ve ever been a part of. Luke and I are so excited about bringing these characters back to life alongside a brilliant and unique new talent in Briana Middleton playing this incredible new character named Tilly. Liesl Tommy, who’s our director, is planning to do some unbelievably ambitious things with this series as well as our showrunners, Adam [Horowitz] and Eddie [Kitsis], who are really, really, really going places I think audiences are not necessarily ready for. I cannot be more excited about this show. I think it’s going to be enormously special.”

The series is being written and produced by both Gad and Edward Kitsis and Adam Horowitz (“Once Upon a Time”).  The product is set to have an original soundtrack as well from EGOT Award-winning composer Alan Menken.

Production isn’t set to begin until spring 2022 so we have a while to wait, but we are excited to hear more and more about what this series will bring to our beloved story of Beauty and the Beast.