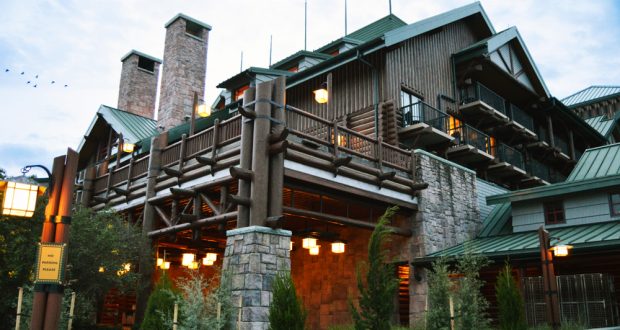 We wish that Disney could be completely free of scammers, but unfortunately bad people are everywhere.  We heard that a guest staying at a Walt Disney World resort received a call last night around 12:07 AM from someone claiming to be a front desk cast member at the resort.  They requested personal information from the guest, which fortunately they didn’t provide.  The next morning, they went to the front desk to ask about the call, and confirmed that no one from the front desk attempted to call them.  It was confirmed that this stunt was a scam.

Unfortunately this scam has been attempted multiple times around Walt Disney World (and likely other resorts around the world, too).  Don’t let your guard down, even at Walt Disney World.  Cast members wouldn’t ask for personal information over the phone.  Cast members also won’t call a guest resort room after 10 – 10:30 PM, so any overly late calls should definitely be reported.  If you have any questions or concerns about calls or other interactions, you can always check at the front desk before continuing the conversation.

Another scam that has been attempted, involves bogus pizza ads, where the number is bogus and the person on the other end collects credit card info and the pizza never comes.  It may be a good idea to confirm third-party services, like pizza ordering, with Disney so that you can be sure that they are legitimate services.

Disney does as much due diligence as possible to protect guests and they take the risk of scamming very seriously.  Just keep your eyes peeled and alert them of any concerns.