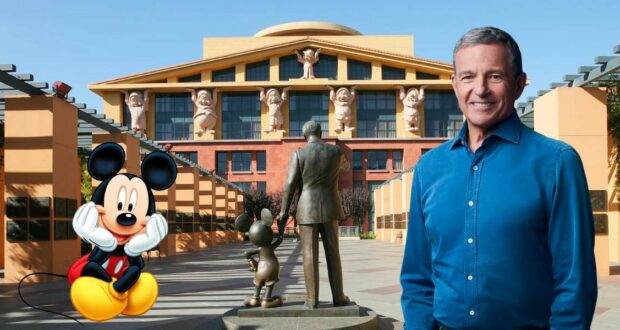 It has been a whirlwind week with a major transition taking place at the Walt Disney Company as now former CEO Bob Chapek has been fired with his predecessor, Bob Iger, returning to the top executive position.

Iger’s return to the company has already sparked several questions from everyone from stock analysts to Disney Cast Members and fans, and the returning CEO is now planning to address Disney’s future during a town hall meeting next week with Cast Members and employees. 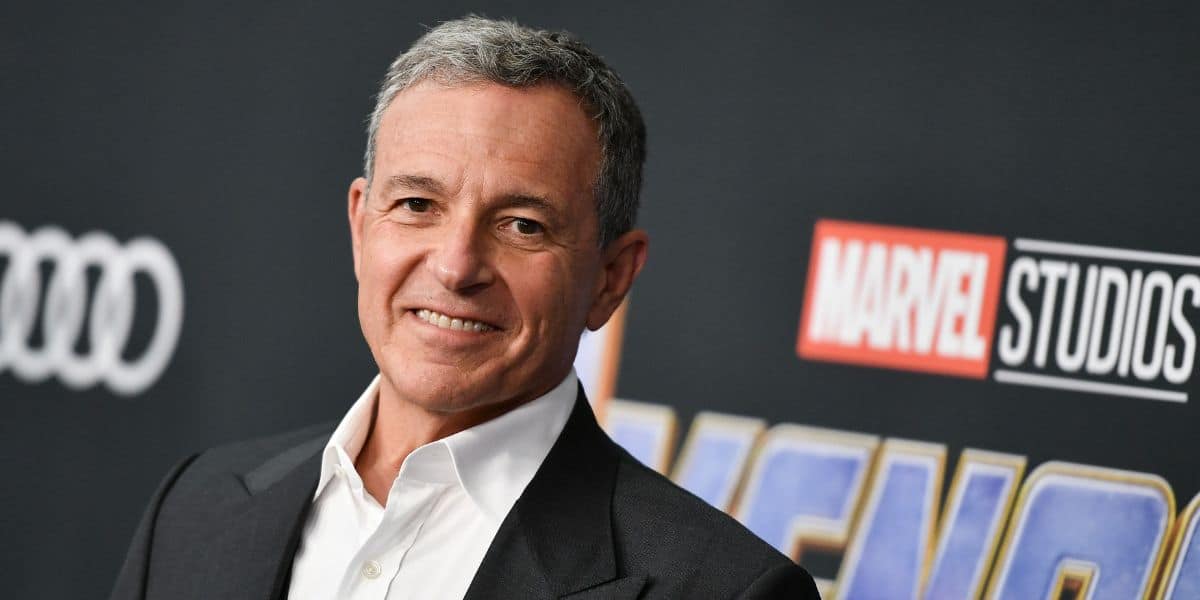 Bob Iger already sent out a heartfelt message to Disney Cast Members, in which he shared his excitement and appreciation for the opportunity to return to the CEO position, even if only for two years, to effectively lead the search in finding a successful candidate when he returns to retirement.

In his latest email to company employees and Disney Cast Members, Iger sent out an invitation to a town hall meeting that all who work for the Walt Disney Company will be able to attend. 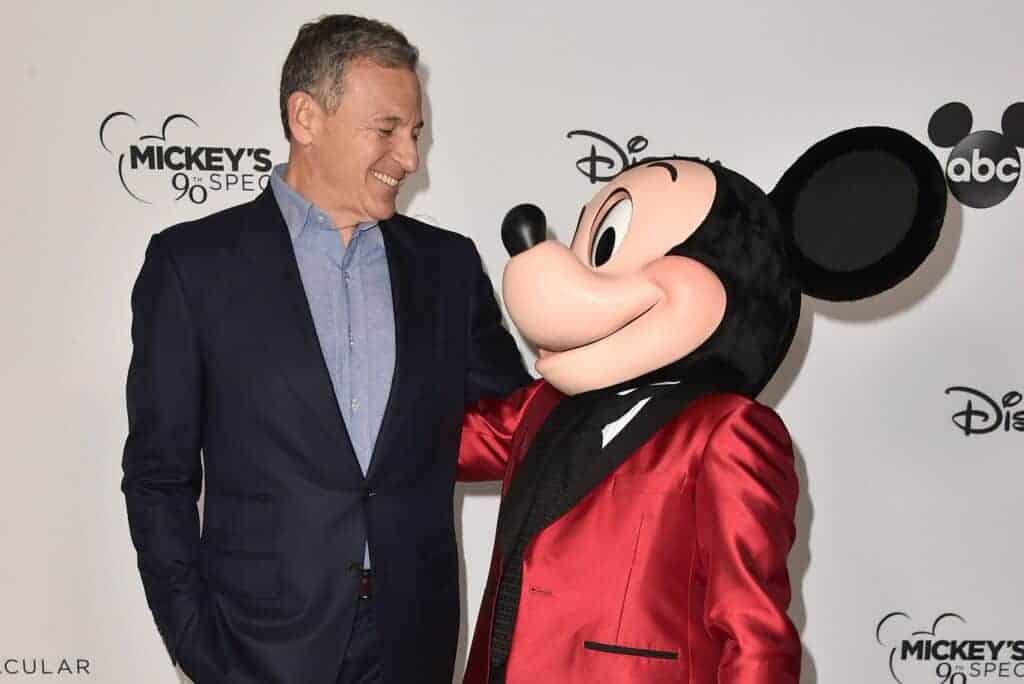 On Monday, I will be returning to the Walt Disney Studio Lot, a place I have always loved. I’m eager to be rejoining dear colleagues and meeting new team members who’ve become part of our company the past year. To start the week off, please join me in a Town Hall at 9 a.m. PT on Monday, where I will talk about the future of this incredible company and answer your questions about the work ahead as we build on Disney’s legacy of creativity, innovation, and inspiration. The town hall meeting scheduled for Monday, November 28, 2022, will be hosted virtually but is limited to those with company IDs and access to the Hub, Disney’s online employee portal.

We will continue to monitor information following the meeting as Iger settles back into the Walt Disney Company, and will report back with updates as we have them here on Disney Tips.