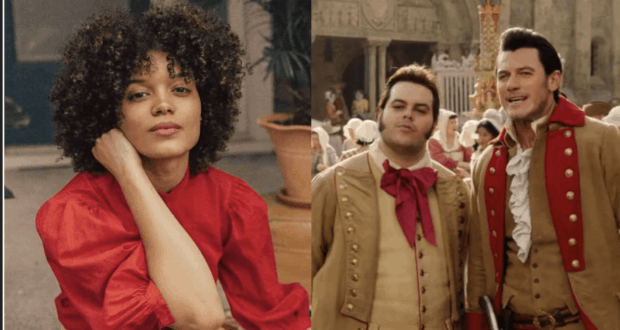 We are learning more and more about the upcoming Beauty and the Beast prequel series.  It has just been announced that Briana Middleton has joined the upcoming show in a regular role.

We don’t know specifics yet regarding the character, but it seems that Middleton will play a 19-year-old named Tilly during casting (probably not the actual character name).

Middleton studied musical theatre at Carnegie Mellon University and is currently an acting student at the University of North Carolina School for the Arts. Her most recent professional projects include two upcoming films: The Tender Bar (Amazon Studios) and The Last Will and Testament of Charles Abernathy (Netflix).

The only other confirmed casts right now are both Josh Gad, who reprises his role as LeFou in the series and Luke Evans who was Gaston.  No official word on if Emma Watson has been made.