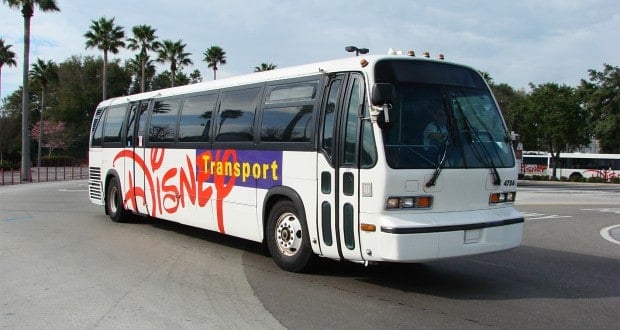 It has been reported that this morning, 10/16/16, a non-Disney bus ran into a Disney bus.  Neither bus contained any passengers, but did do significant damage, especially to the Walt Disney World bus which was heading to one of the Disney resorts.  One of the drivers involved was taken to a local medical facility for treatment, but doesn’t appear to be in critical condition.  It hasn’t been reported yet as to which driver was at fault, but thankfully this accident didn’t yield any major injuries.  We will update as we learn additional details about this unfortunate accident.

2016-10-16
Christy Caby
Previous: The Pros and Cons of Disney World’s Value Resorts
Next: “The Magic is Endless” is the New Campaign for Walt Disney World 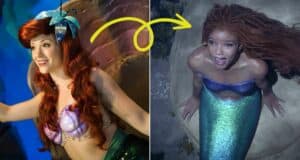