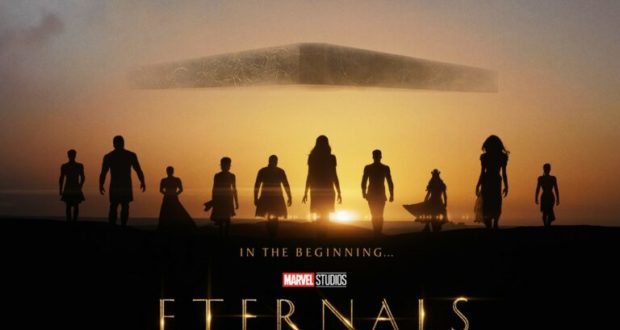 The very first trailer for the upcoming Marvel film Eternals was released and we were thrilled to see a glimpse into this film.

The film will becoming in November and will see a new team of Super Heroes in the Marvel Cinematic Universe. This story which spans thousands of years features a group of immortal heroes forced out of the shadows to reunite against mankind’s oldest enemy, The Deviants.

Disney has also released a new poster for the film.

Are looking forward to this release?