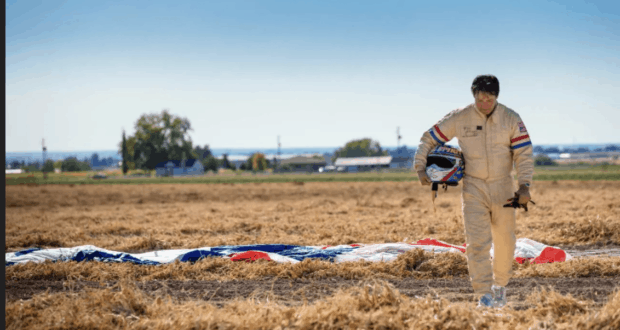 Catch the New Trailer and Poster For Disney+ Documentary ‘Stuntman’

Stuntman is coming to Disney+ on July 23rd and the official trailer and poster have been released giving us our first real look at the documentary. What do you think of this new documentary coming to Disney+?