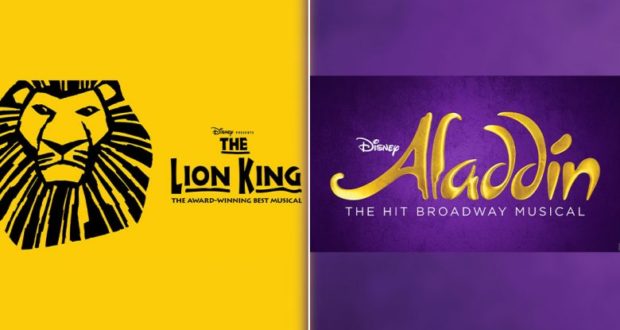 As Disney on Broadway returns, guests will discover unprecedented new benefits and flexibility, including:

“After 18 months of being apart we are thrilled to welcome our audiences back and are proud to introduce these unique benefits to make buying Broadway tickets risk-free, flexible, and affordable,” said Thomas Schumacher, President & Producer, Disney Theatrical Productions. “Broadway’s reopening—before tourists fully return—will be the perfect time for us tri-staters to attend Broadway as shows will be more accessible than ever.”

Disney on Broadway is also taking its shows on the road in 2021. The North American tours of The Lion King and Frozen and international productions of five titles will be among the 20+ Disney Theatrical productions resuming performances in nine countries on four continents in 2021.

How excited are you for Broadway to be returning?