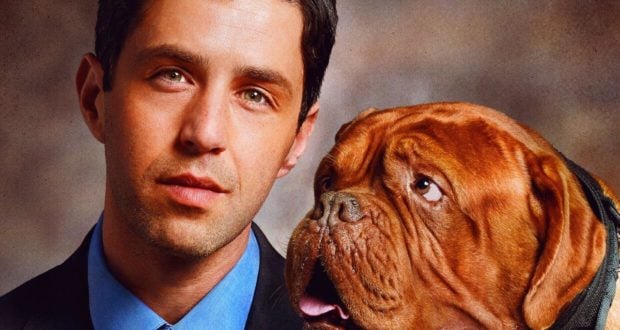 Turner & Hooch will be coming to Disney+ on Wednesday, July 21st and we have a first look at the character posters highlighting some of the characters we will see in the series.

The series focuses on Josh Peck who plays Scott Turner who is an ambitious US Marshal who gets stuck with an unruly dog.  The relationship between the two grows and a partnership forms.

Take a look at the posters and then get ready to watch this week! 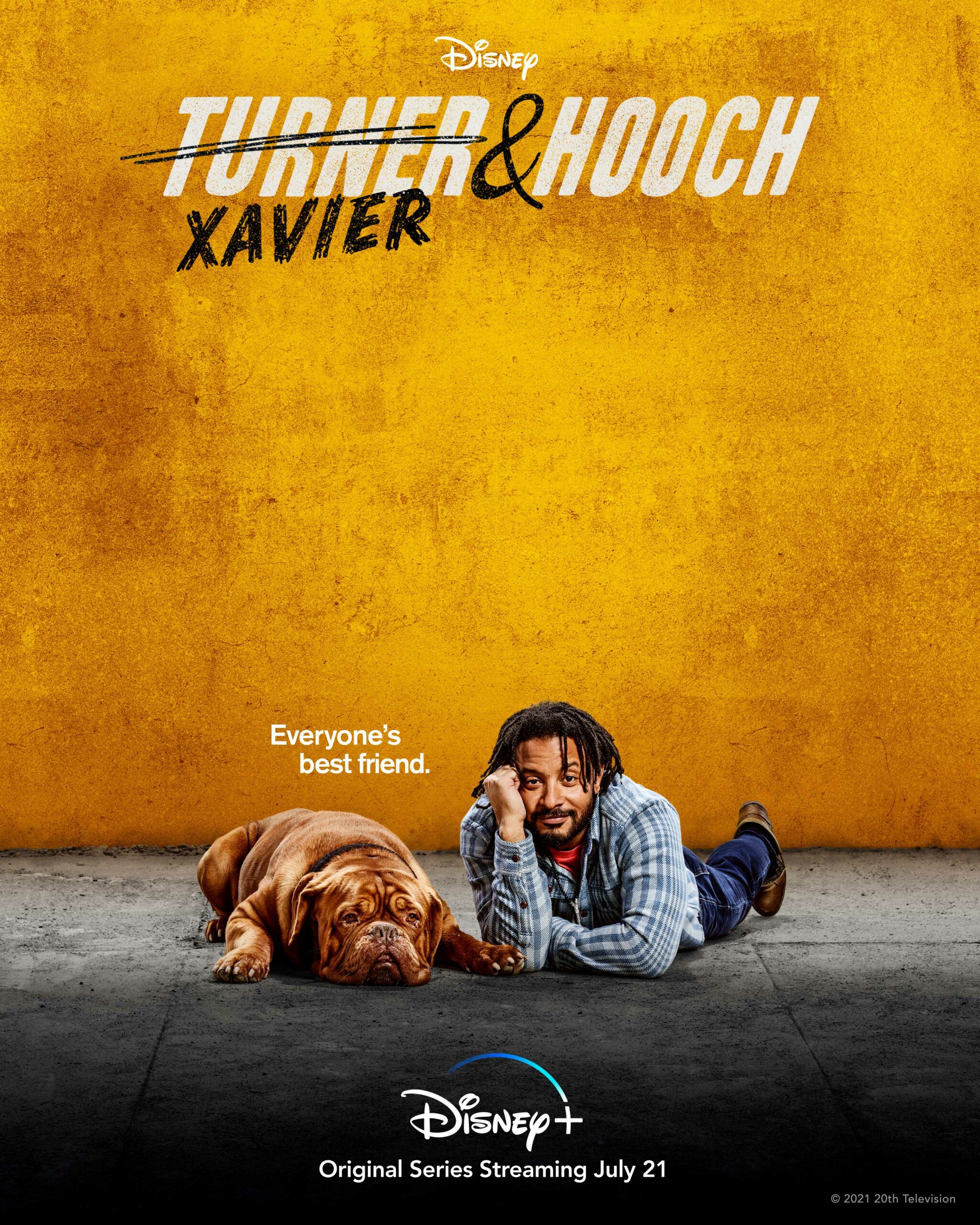 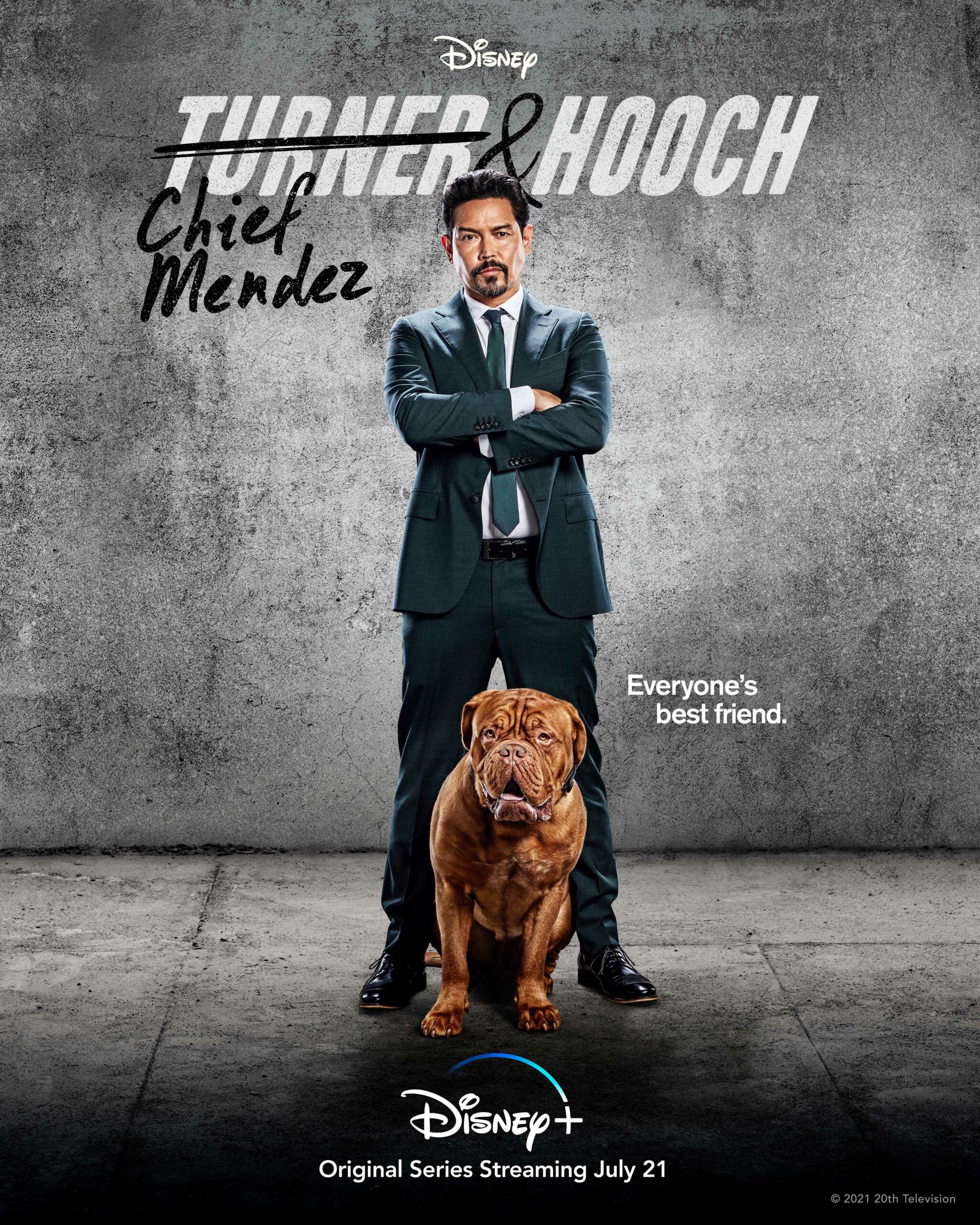 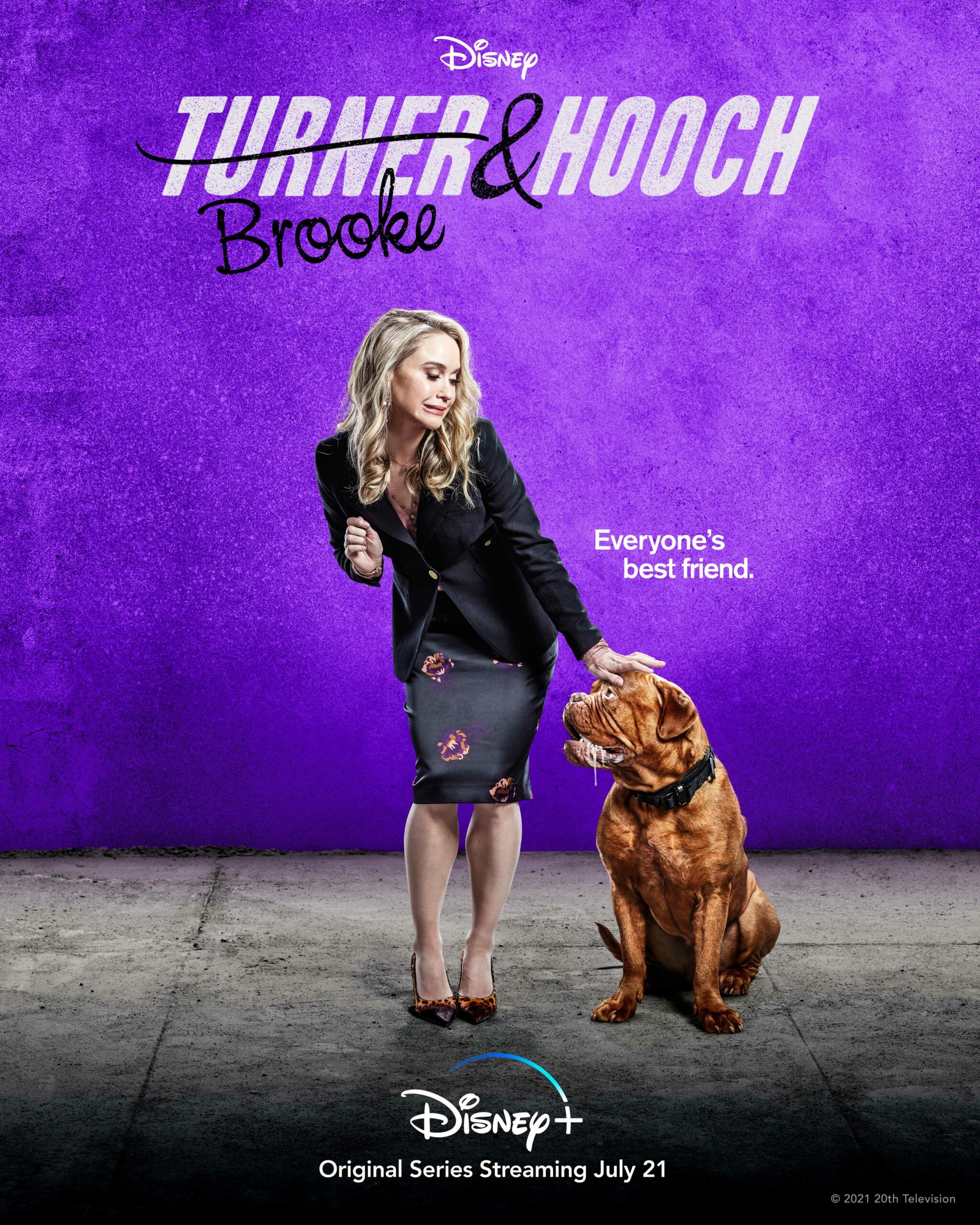 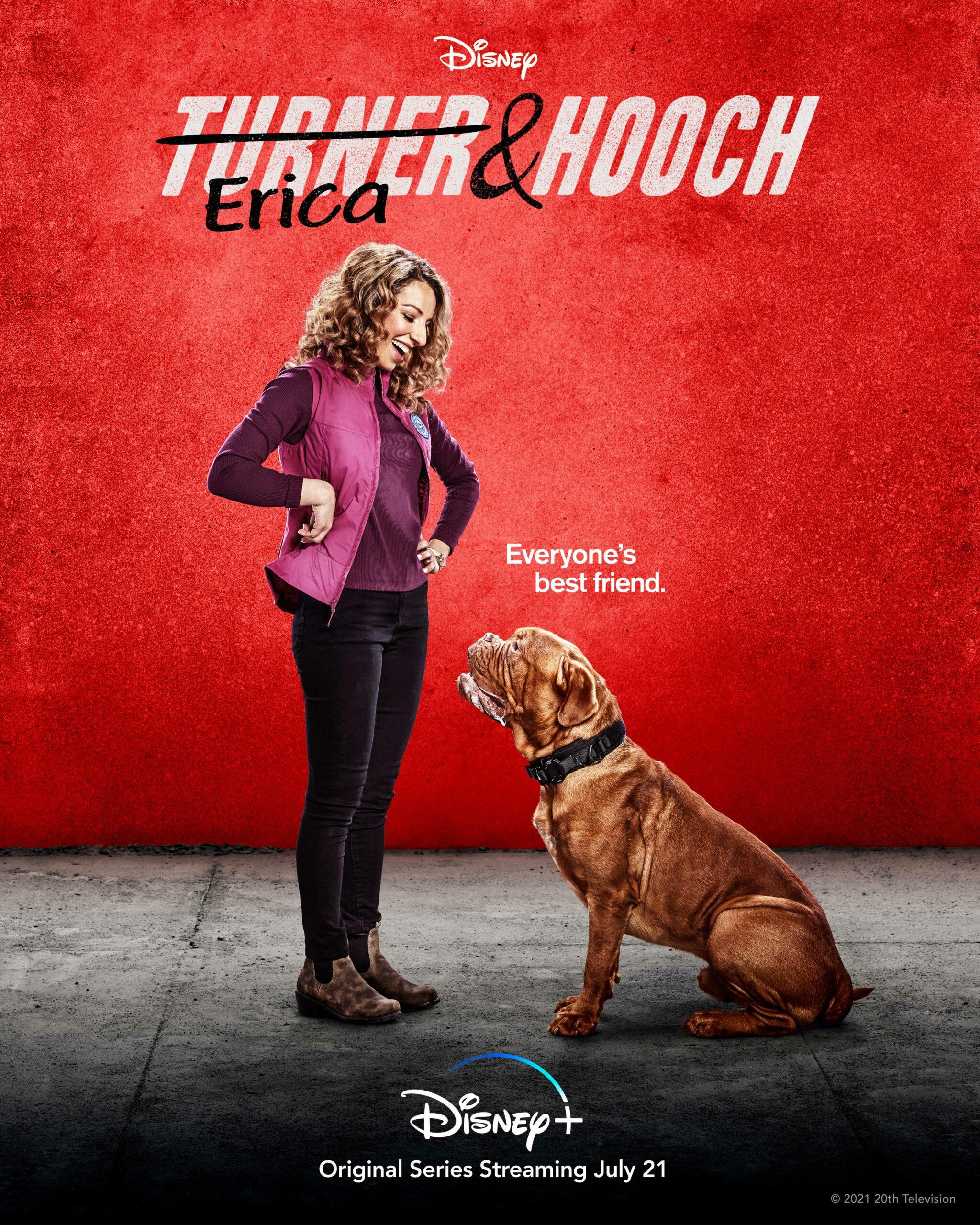 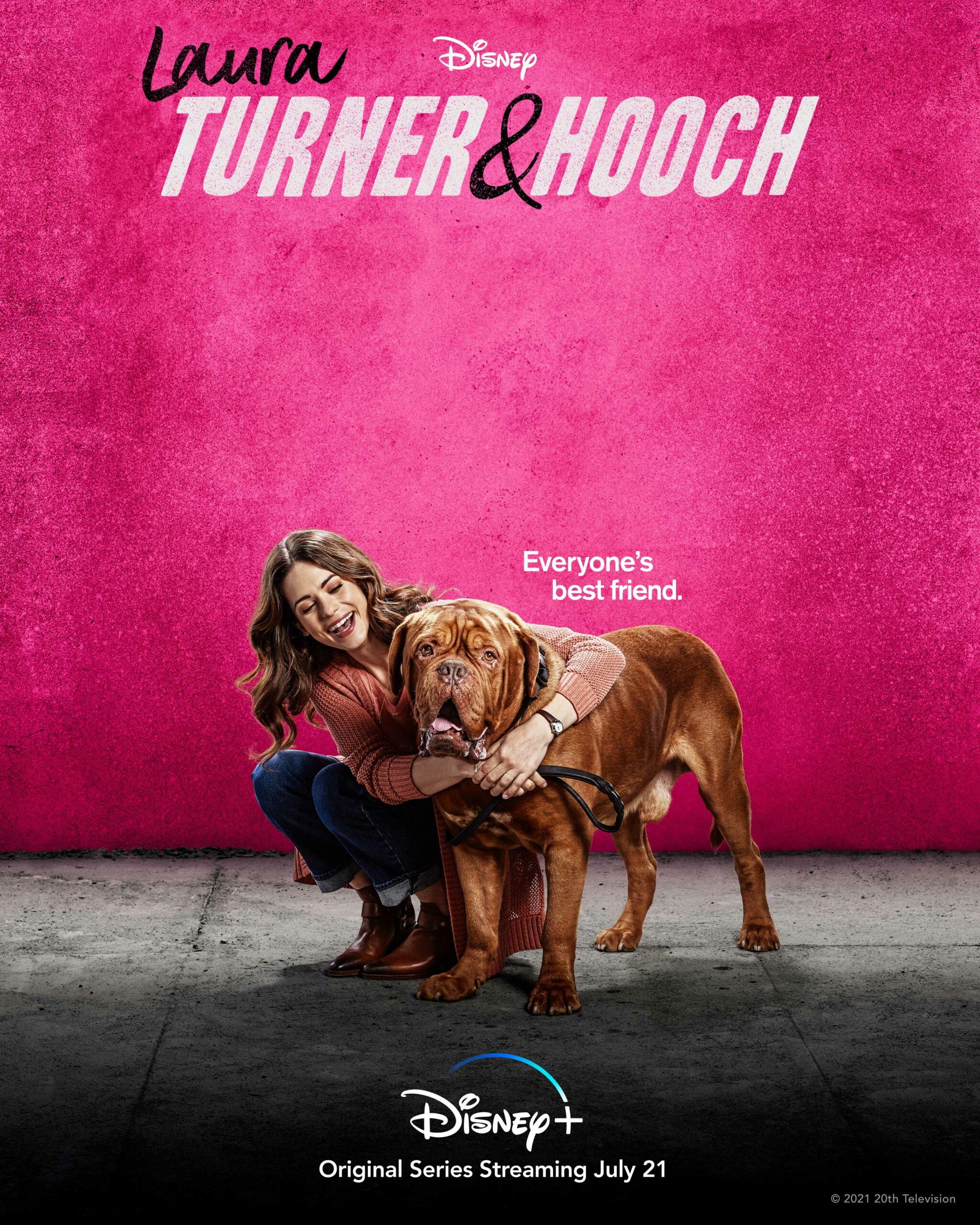 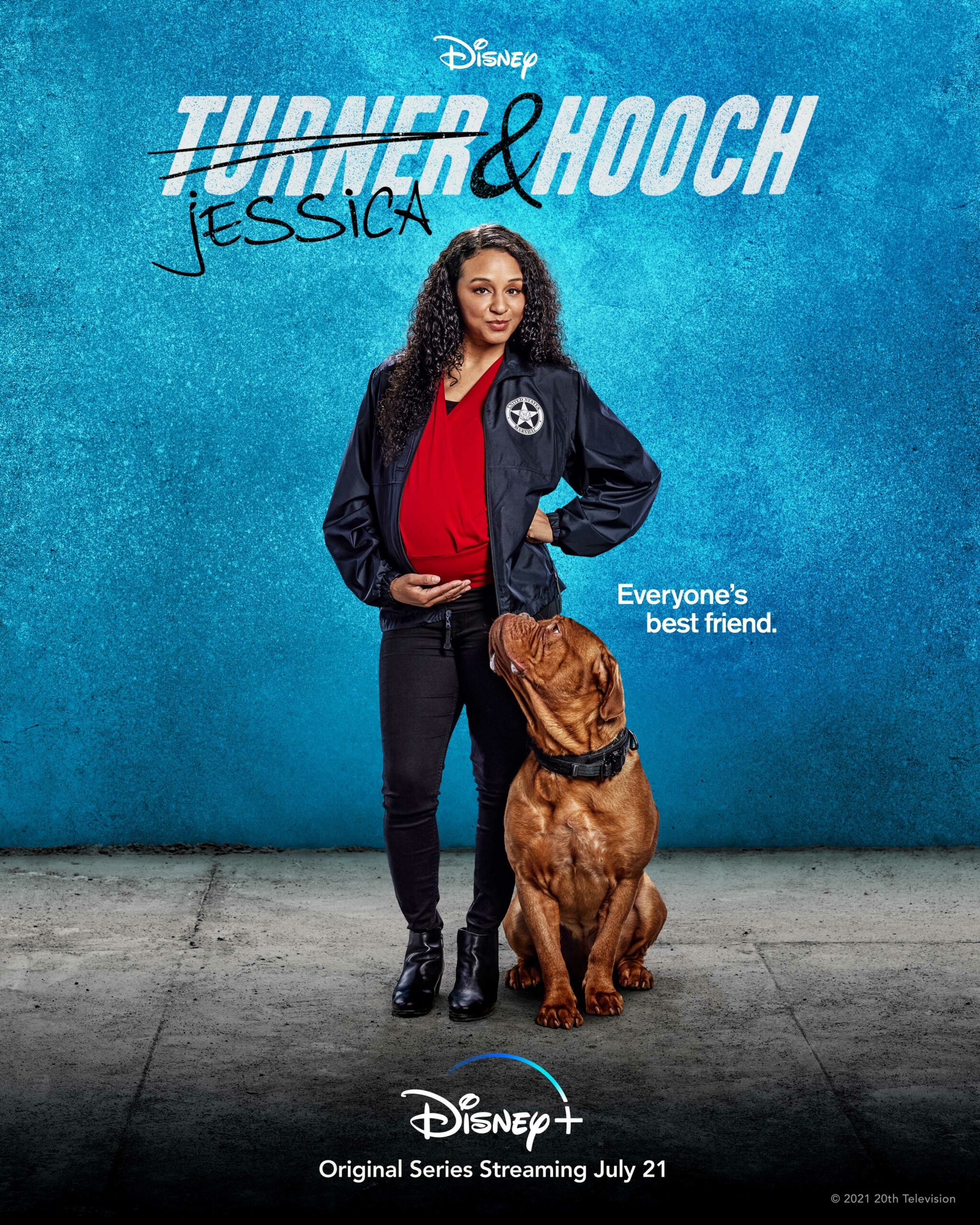 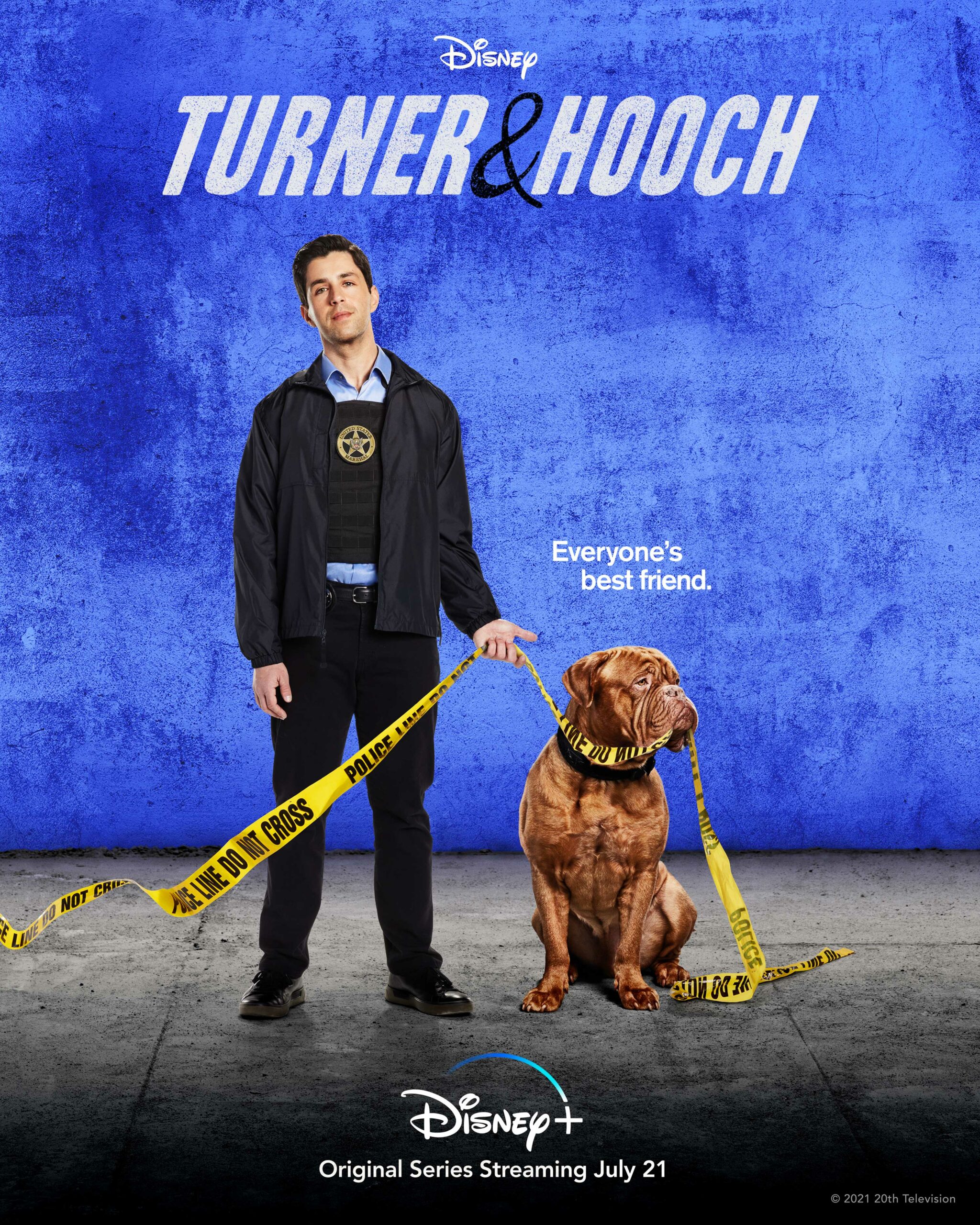 Who will be your favorite character?  Tune in Wednesday, July 21st to find out.