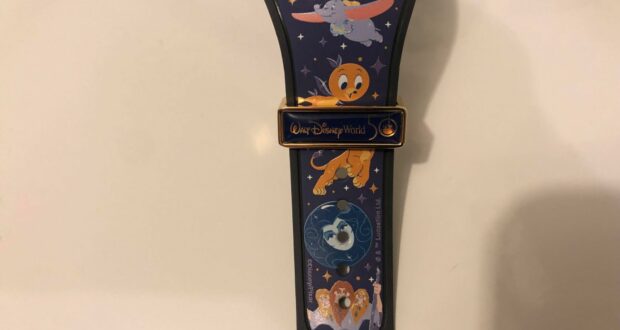 Many Guests are getting some exciting mail lately. For Guests who have ordered the 50th Anniversary Magic Bands, they are being shipped and sent out. These limited edition magic bands were only available for Annual Pass Holders who had not ordered their Magic Band yet and Disney Resort Guests who had not ordered theirs yet either. I received my Magic Band in the mail a few days ago, and it was all link to my account and ready to go. This Magic Band has many of the adorable Disney characters that we know and love and are worth celebrating for the 50th Anniversary of Walt Disney World. 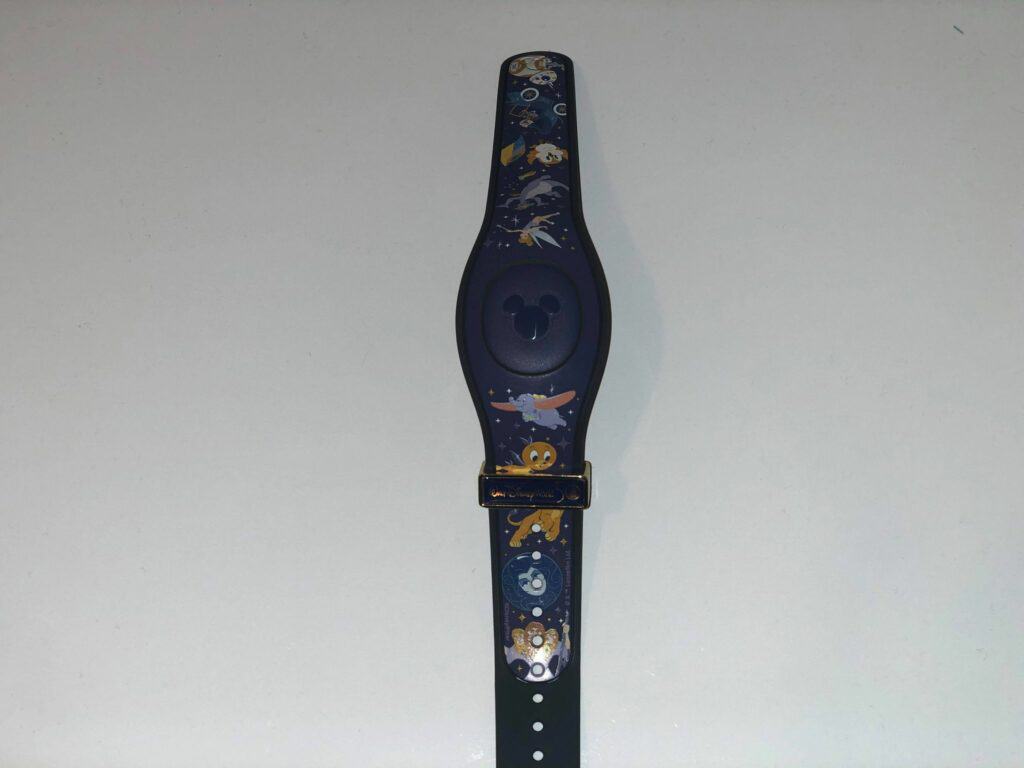 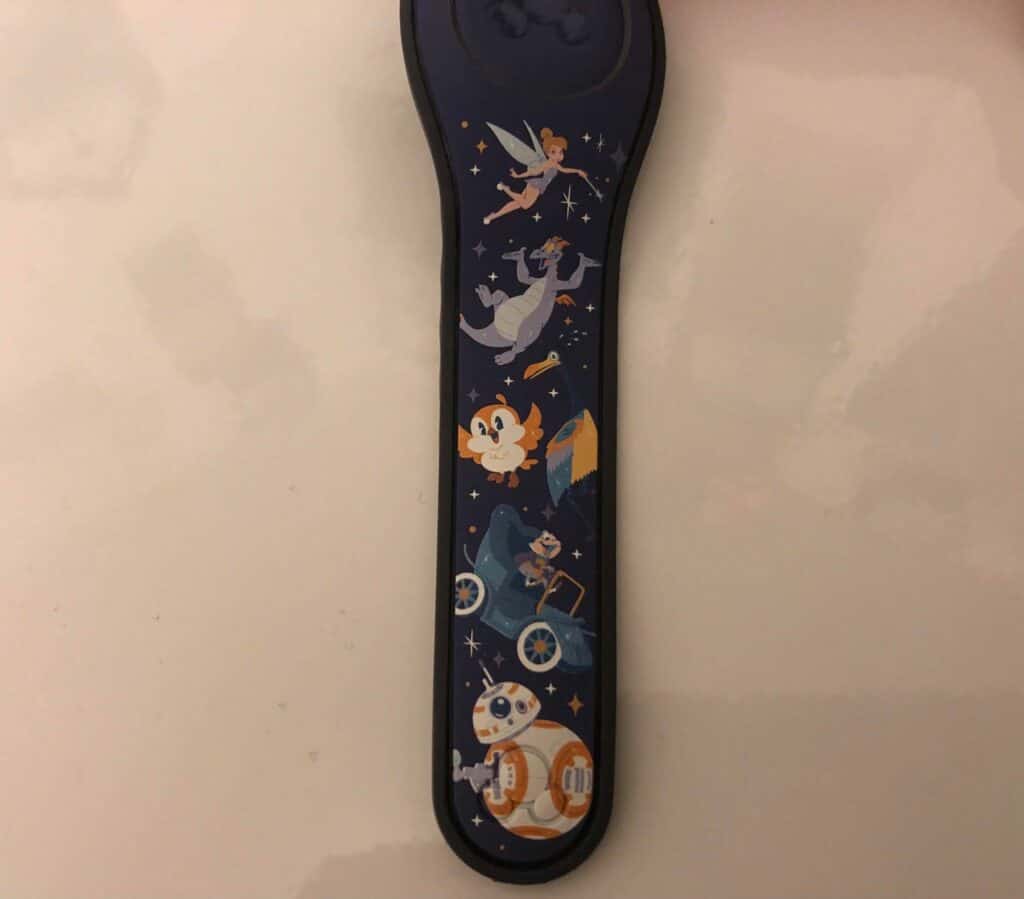 If you had already purchased an Annual Pass before the new passes were announced, you also need to keep an eye on your mailbox. Free Passholder magnets are being sent out and are most likely going to become a huge collector’s item. Be cautious if you decide to put this magnet on your car though, it is unfortunately common that Passholder magnets get stolen, so just keep that in mind. They do make a great addition to your refrigerator, though. 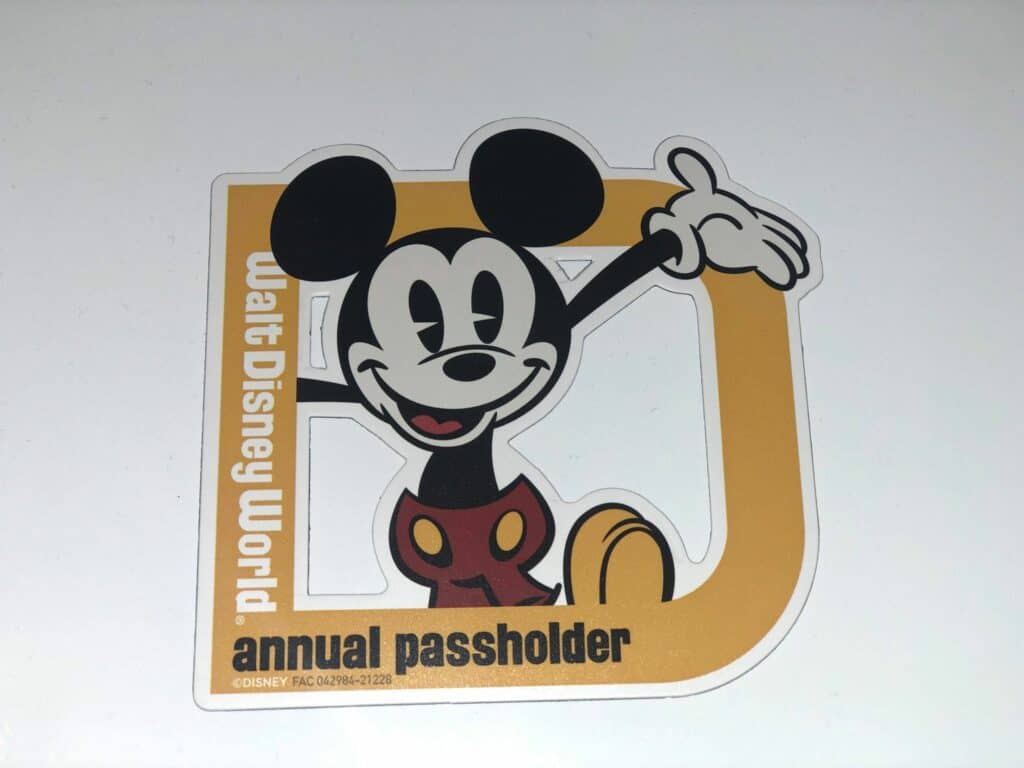 There are also so many different merchandise items for the 50th Anniversary. Whether you are at Walt Disney World or want to shop online, so many collectible items are available. Keep in mind that many of these items have only two per Guest limit, so as many different people can purchase those collectibles as possible. Online, there is a brand new 50th Anniversary calendar available so that you can celebrate the magic of Walt Disney World from your own home every day.

Have you bought the new magic band for the 50th Anniversary? Or have you received your Passholder magnet in the mail? Let us know on our Facebook page.