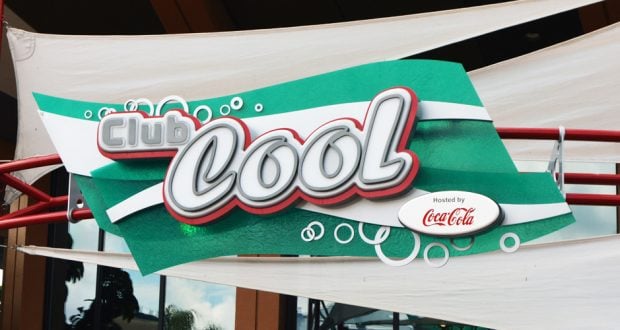 Many people were disappointed when Club Cool closed down at EPCOT. Who doesn’t love trying different sodas from around the world and tricking your friends into trying Beverly? Many wondered if Club Cool would ever reopen, and we’re excited when Walt Disney World announced that it would make its return. Now we finally have a date that it will reopen, which is September 15th, 2021, at EPCOT. It has also been announced that Creations Shop will be opening the same day. For those who have missed the full Mouse Gear store this is it’s replacement. There has been a temporary store near Mission Space, but it isn’t the same. This will be much more what we were used to and hoping would return. 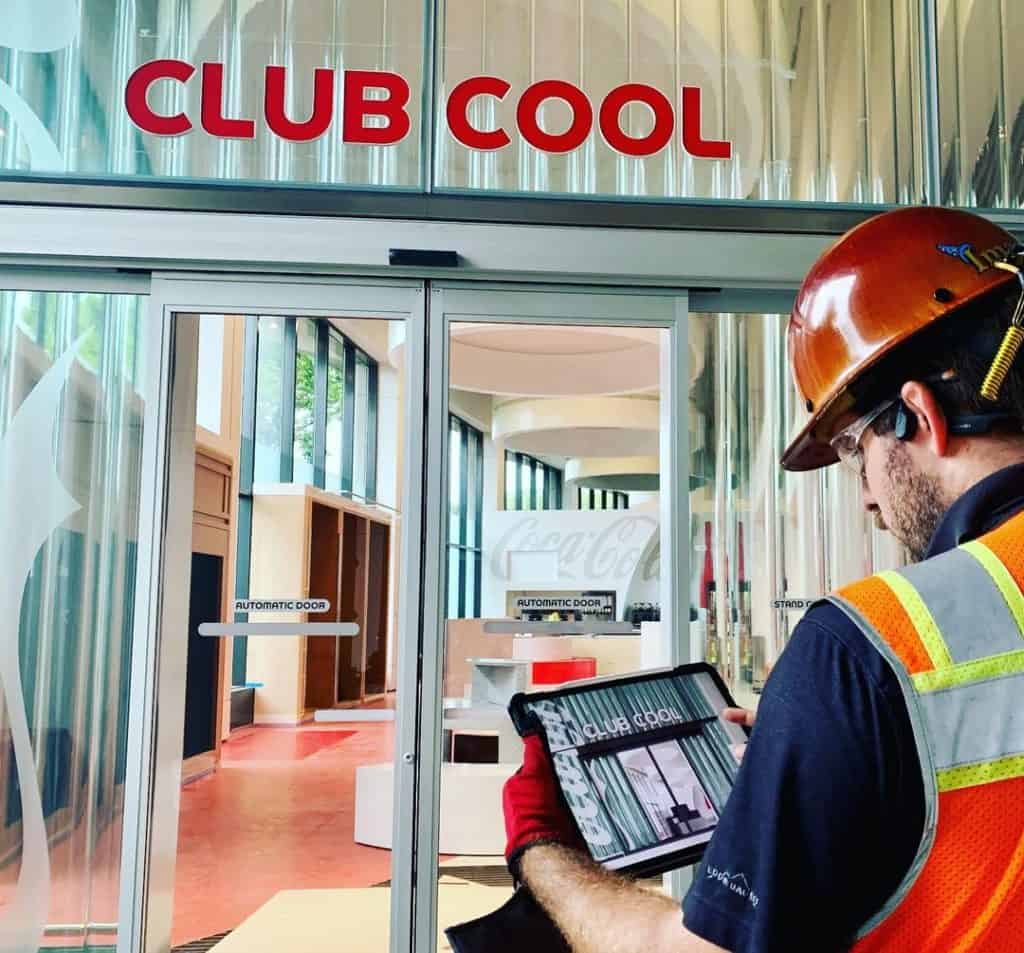 “Check out this sneak peek of the “Light” line from the EPCOT Light & Color Collection, exclusive to Creations Shop! The assortment of futuristic gear was inspired by the historic transformation of EPCOT and will debut on Sept. 15 when Creations Shop & Club Cool officially opens.” 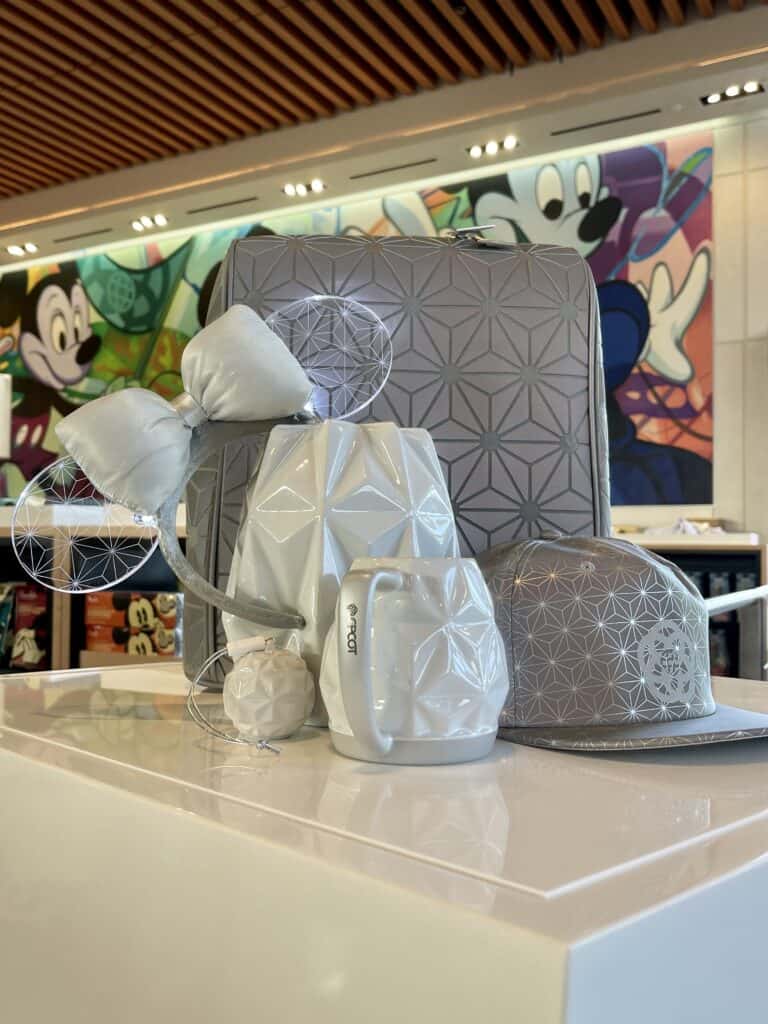 Imagineer Zach Riddley recently gave everyone a sneak peek of the brand new Club Cool, and you can see those photos and more about that here. These are all new exciting things that are going to be happening this year at EPCOT. October 1st, 2021, is the 50th Anniversary of Walt Disney World and is the start of some exciting new things. A brand new firework show will be lighting up the sky called Harmonious. Also, an adorable new attraction called Remy’s Ratatouille Adventure will be opening that day as well. If you want to catch EPCOT Forever one last time, you have until September 28th, 2021, before that show is officially gone. 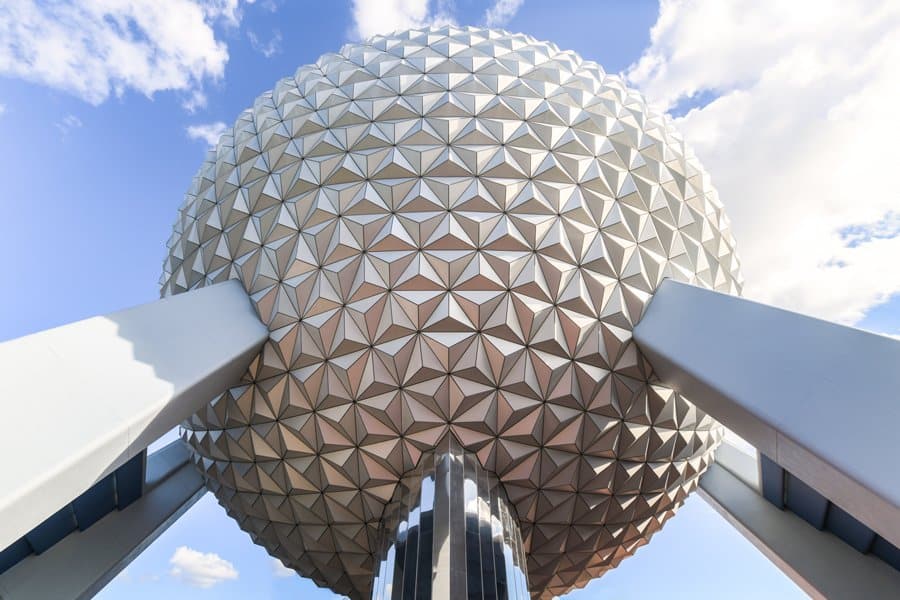 What flavor are you hoping will make a return at Club Cool? Let us know on our Facebook page.