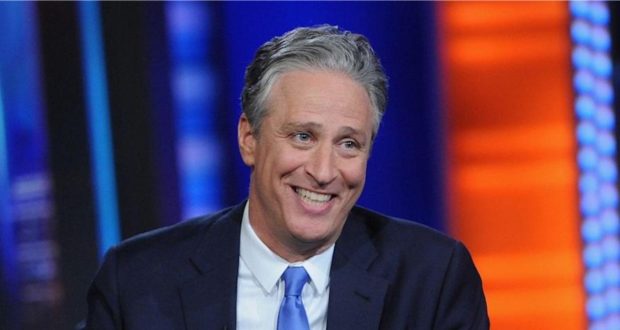 The 2021 Department of Defense Warrior Games will take place at ESPN Wide World of Sports Complex at Walt Disney World in September! Disney is thrilled to host the competition as this will be their first time hosting DoD Warrior Games. Hundreds of elite athletes are set to compete in 12 adaptive sporting events between September 12 and September 22, 2021. Among the sporting events taking place at ESPN Wide World of Sports are sitting volleyball, powerlifting, wheelchair basketball, archery, track, and field. Now, we received news that Jon Stewart will be the host! 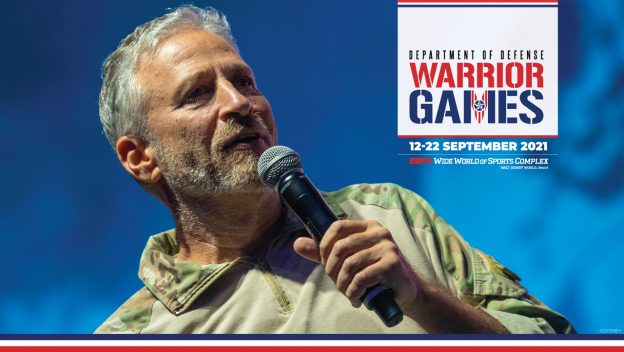 As shared by Disney: “Comedian and actor Jon Stewart announced that he will host the opening and closing ceremonies on September 12 and 22! As a longtime supporter of service members, Jon said that, after emceeing all of the opening and closing ceremonies since 2015, he’s excited to be part of the DoD Warrior Games once again. The DoD Warrior Games, first held in 2010, celebrates the resiliency and dedication of wounded, ill, and injured active duty and veteran U.S. military service members and enhances their recovery by providing them exposure to adaptive sports. Participation in the DoD Warrior Games represents the culmination of a service member’s involvement in an adaptive sports program and demonstrates the incredible potential of wounded warriors through competitive sports.”