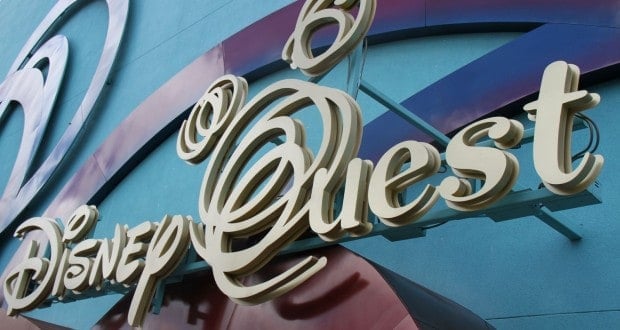 Officials confirm DisneyQuest at Downtown Disney will close in 2016 to make way for the new “NBA Experience” attraction that will include a restaurant and store.

DisneyQuest a 100,000-square-foot indoor entertainment center with video and virtual games first opened in 1998 at the entertainment district’s West Side. The indoor interactive “theme park” featured interactive favorites including Virtual Jungle Cruise, CyberSpace Mountain and Might Ducks Pinball Slam. DisneyQuest was an incredibly popular attraction on rainy days the indoor venue has become rather stale in recent years.

Downtown Disney is currently undergoing an expansion and renaming to “Disney Springs”.

This removal joins several others over the past several months, including Hollywood Studios’ American Idol Experience, Studio Backlot Tour, the sorcerer’s hat and most recently, the Magic of Disney Animation, which is closing July 12.

2015-06-30
mickeytips
Previous: Yet Another Attraction Closes At Disney’s Hollywood Studios
Next: The Ultimate Checklist: 10 Things You Must Do At Magic Kingdom 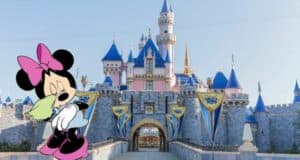