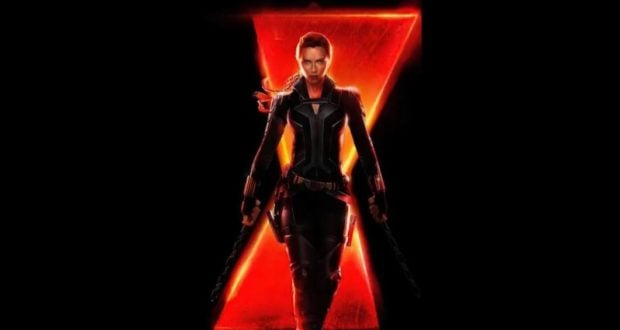 Could Black Widow Get a Sequel?

With Black Widow coming to Disney+ Premier Access as well as theaters this Friday, reviews are already raving about the film.  Although we really already know the fate of Black Widow thanks to Avengers: Endgame, we might have a sequel coming.

Director Cate Shortland stated: “I think following a different character, yes. I think Scarlett is really happy that she’s leaving the party, you know, and she’s not the last to leave,” she added. “She decided she wanted to go. And I don’t think she would want to come back at the moment.

Marvel Studios President Kevin Feige said he’d like to work with Shortland again.  If they continue to produce great films such as Black Widow, we’d like to see this collaboration again as well.