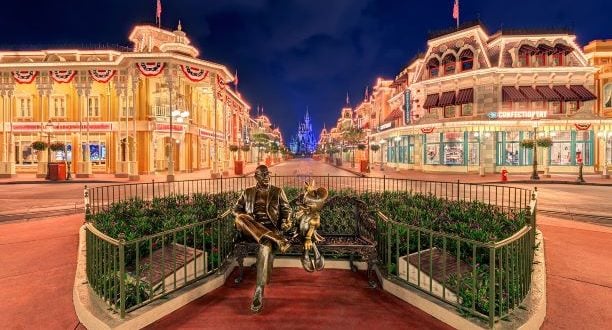 Countdown Calendar Back on My Disney Experience App?

Yesterday we posted that the countdown calendar was gone on the My Disney Experience App, but it returned but not for everyone. It looks like this is not showing up on all versions of the app so we’re not sure if it is a glitch or not. They’re counting down to the 50th Anniversary of Walt Disney World which is The World’s Most Magical Celebration. The zero is now Mickey ears again, which did confuse some people when it came down to the number of days left. It will be interesting to see when it hits 20 days if it will be Mickey ears again or a regular zero. 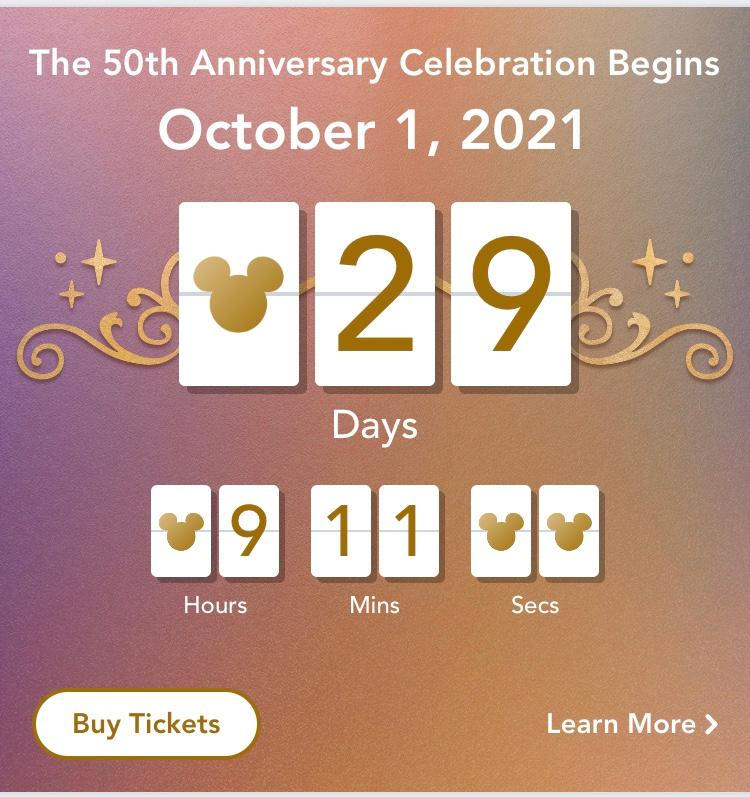 If you are planning on visiting Walt Disney World after October 1st, 2021, it is the perfect time. There are lots of new attractions opening for the 50th Anniversary. Remy’s Ratatouille Adventure will be opening at EPCOT along with a brand new firework show called Harmonious. At Magic Kingdom, a new fireworks show will light up the sky on Cinderella Castle called Disney Enchantment. Then at Disney’s Animal Kingdom, it will be the opening of KiteTails, and your favorite Disney characters take to the sky in kite form over the Discovery River Amphitheater. 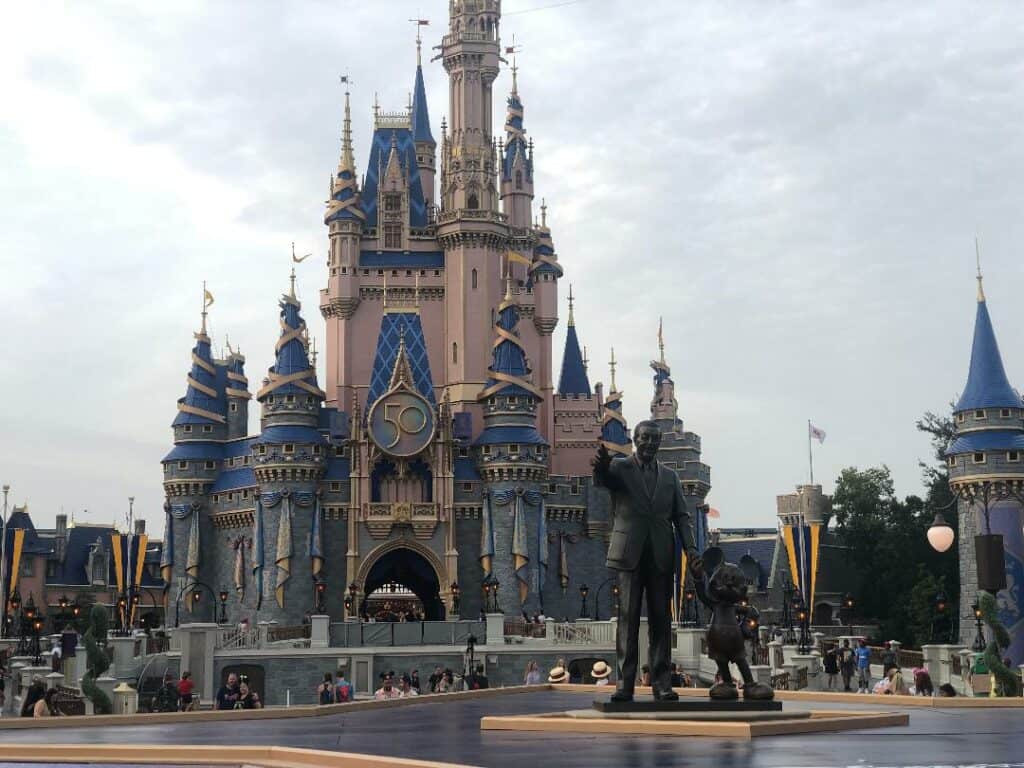 If you are planning on catching Happily Ever After or EPCOT Forever you better go to Walt Disney World soon. Happily Ever After’s final show at Magic Kingdom, will be September 29th, 2021, and if you want to see EPCOT forever one last time at EPCOT you have until September 28th, 2021. We will miss these shows, but we know that Walt Disney World has some incredible things in store for us, and we are looking forward to them. 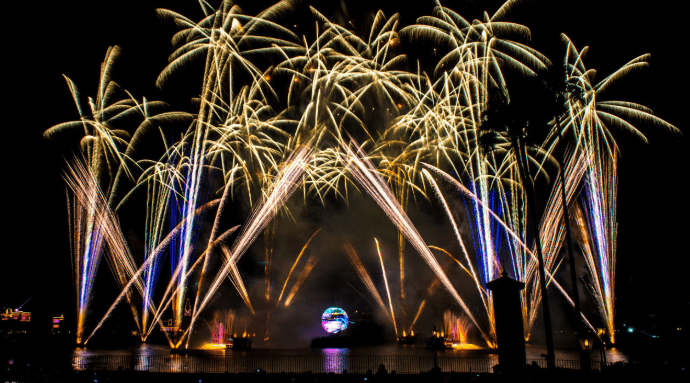 Is a countdown calendar back on your My Disney Experience App, or has it still disappeared? Also, what are you most excited about for the 50th Anniversary? Let us know on our Facebook page.