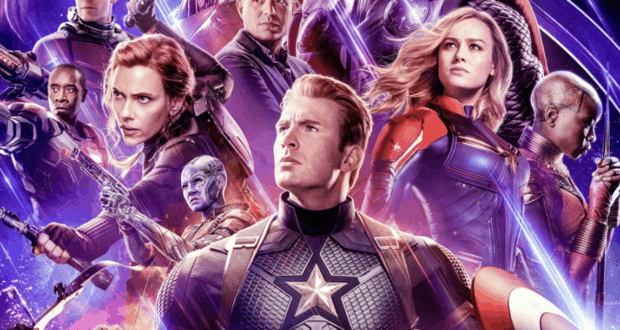 Crossover Project Will Join The Eternals with The Avengers

Eternals will debut in November as the immortals are outed to the world which might force them to join the planet’s other protectors- The Avengers.

No information about this crossover is available but we are excited to see what it could bring.

It’s possible Marvel has already hinted at this eventuality in the Eternals trailer. The teaser’s tag scene saw the group chatting about who will be the new head of the Avengers now that Iron Man and Captain America are gone, with Ikaris (Richard Madden) joking that he would be up to the task. This established that the Eternals have been following the Avengers’ exploits, not to mention teasing that Ikaris could have a Star-Lord/Thor-like rivalry with whoever does take over the Avengers when the two teams meet.

We will have to wait until November to learn more about this crossover.