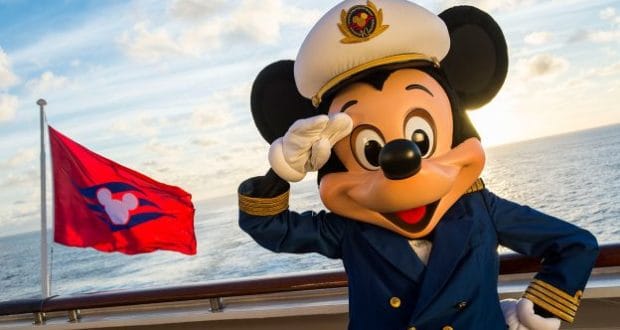 The cruise industry is once again getting things up and running after months long closure due to COVID. With the return of cruises, CDC guidelines, laws, and regulations have been placed to ensure safe cruise traveling for guests and crew. Recently, the Canada cruise ban was lifted which will open the door for Alaskan cruises to return. On August 9, the Disney Dream took to the big blue once again with Disney guests and crew members for their first official “non-test” cruise which included paid passengers. While we’re thrilled with the cruise success thus far, Florida has become the hot spot for the new coronavirus Delta variant. One cruise platform decided to challenge the Florida Governor’s recent mandate that vaccination passports were not allowed to be required for any Florida business – including cruises. 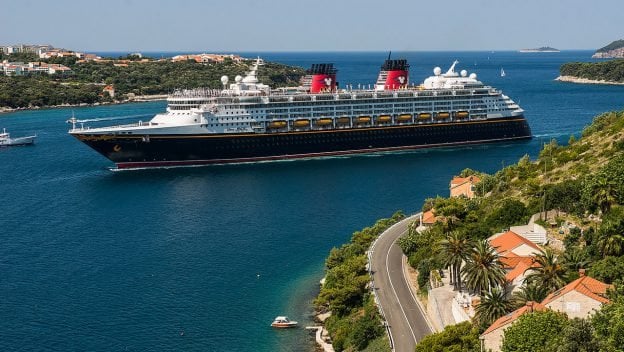 We previously shared the news that Florida Governor, Ron DeSantis, said that he would introduce “an executive function” designed to prevent businesses from refusing to serve customers who were unable to prove they had been vaccinated. Norwegian Cruise Line Holdings however did not agree and decided to go before a U.S. Judge to request otherwise.

As reported via Reuters: “A U.S. judge has allowed Norwegian Cruise Line Holdings Ltd. to demand that passengers show written proof of coronavirus vaccination before they board a ship, dealing a major blow to Florida Governor Ron DeSantis’s effort to ban “vaccine passports.” The judge blocked DeSantis from enforcing the law against Norwegian, allowing the cruise ship operator to proceed with a plan to resume port activity in Miami on Aug. 15. Violations of the law could have triggered a penalty of $5,000 per passenger, potentially adding up to millions of dollars per cruise. 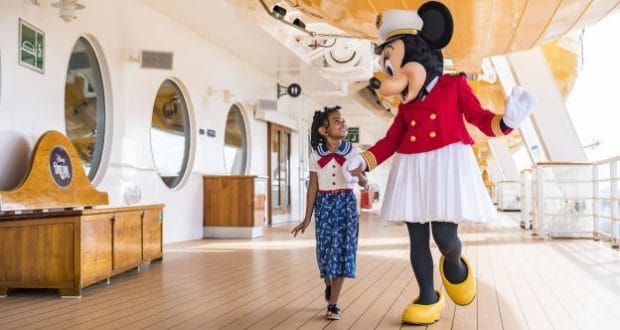 “We are pleased that Judge Williams saw the facts, the law and the science as we did and granted the Company’s motion for preliminary injunction allowing us to operate cruises from Florida with 100% vaccinated guests and crew,” the company’s executive vice president Daniel S. Farkas said in the statement.

The ruling this U.S. Judge has set into place now allows the door to open for other cruise lines to follow suit. We will be sure to keep you posted if Disney Cruise Line announces they too plan to require vaccination passports.