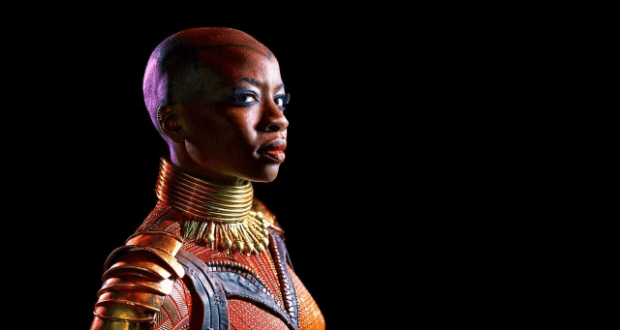 Marvel Studios has a lot in the works when it comes to new films and new series for Disney+, but we know there are probably even more that we haven’t even heard about yet which makes us even more excited for the future. One of these possibilities could be a Okoye Solo spin-off for Disney+

If you are unsure of who Okoye Solo is or haven’t seen Blank Panther, Okoye Solo is one of Wakanda’s greatest warriors who proudly protects her country’s king alongside the Dora Milaje. Okoye serves the Black Panther as a personal bodyguard and the nation of Wakanda as a torchbearer of tradition and virtue.

A recent post by Jamie Mandelbaum, the lawyer for Danai Guriria, seems to indicate that the actress and Marvel have agreed to a new series.

Reports are clear that this is still a rumor and that they can’t be sure if this is a new series or in connection with the Wakanda series already announced for Disney+. While we can surely expect to se Okoye in future crossover events and films, but we could also potentially see her in her own solo spin-off origin story.

Would you be interested in a series featuring Okoye Solo?