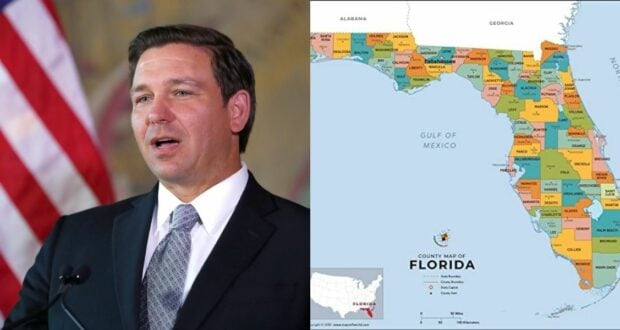 The DeSantis Disney saga continues as DeSantis claims the state of Flordia will most likely assume control over the Reedy Creek Improvement area.

An ongoing clash has been growing in hostility since Disney spoke out against the Florida Parental Rights in Education bill, otherwise known as the “Don’t Say Gay” bill.

If you’re not familiar with the current Reedy Creek conflict, here’s a quick recap.

The Reedy Creek Improvement Act, passed in 1967, has essentially allowed Disney and Parks in the Reedy Creek district to act as their own government and have a significant amount of control over the property in the area. Disney manages its own essential services and building improvements in Walt Disney World, including at Magic Kingdom, EPCOT, Disney’s Hollywood Studios, and Disney’s Animal Kingdom theme parks.

With a considerable amount of ongoing conflict between Disney Parks and the Florida Governor, it was announced that this act would be dissolved in the form of a bill that was welcomed by Florida Legislature and signed off by Ron DeSantis.

With the dissolution of this act, however, came the question of who would take on the debts and responsibilities of Reedy Creek, with most believing it would be taxpayers. Residents argued they and other taxpayers would be stuck with at least a $1 billion bill if the state followed through with its plan to dissolve the Reedy Creek Improvement District. 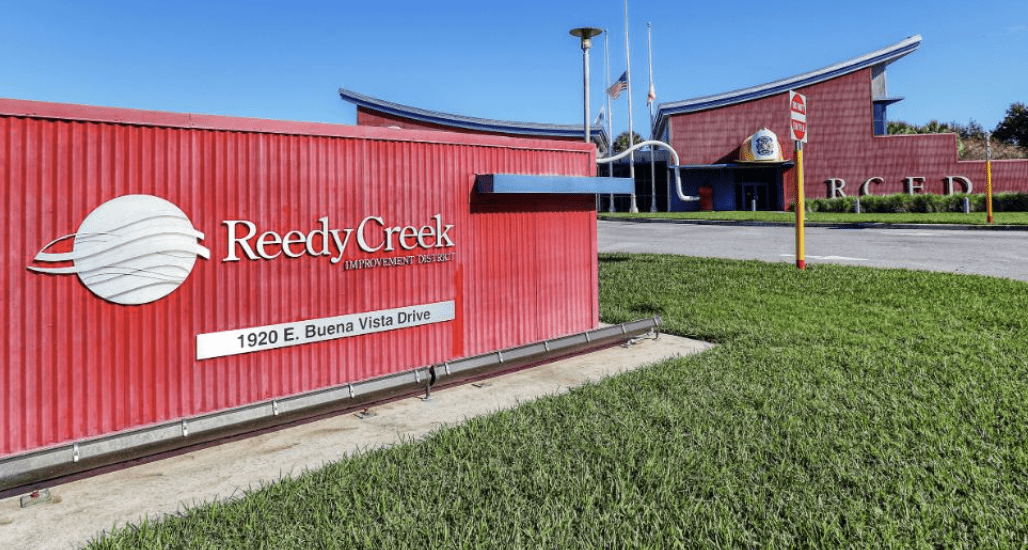 The Orlando Sentinel has revealed that DeSantis has come forth and said the state of Flordia will likely assume control of the Disney Reedy Creek Improvement district, and would not be absorbed by the local governments. This means that taxpayers in Orange County and Osceola County will not assume the responsibility for local debts.

DeSantis is currently working on a proposal for this process which will face legislature in November of 2022.

According to current Florida laws, Reedy Creek District’s responsibilities would be transferred to the neighboring counties of Orange and Osceola County. However, DeSantis has come forth saying he would like to transfer this to the state in fear that those governments would raise taxes and then blame the state for the Reedy Creek mess and thus for the hike in taxes. DeSantis has said:

“It’s more likely that the state will simply assume control and make sure that we’re able to impose the law and make sure we’re collecting the taxes.”