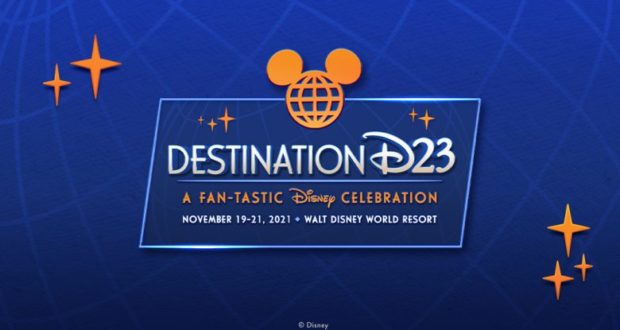 Destination D23 Will Include Disney+ Presentation and Party

On November 19th to 21st, 2021 at Disney’s Contemporary Resort in Walt Disney World, the Destination D23 event will be taking place.  This event is known for upcoming announcements, dreams and sneak peeks from Disney.

What was just released regarding the event was that at the event fans will be treated to three events that relate specifically to Disney+:

As many of us aren’t able to attend, segments of the event will be live-streamed on D23.com and D23 social media accounts.

Some of the anticipated events are:

Presentation Highlights of Destination D23 2021 will include*:

Exciting Experiences at Destination D23 2021 will include*:

All guests will receive access to the following D23-exclusive experiences:

Is this a bucketlist event for you?