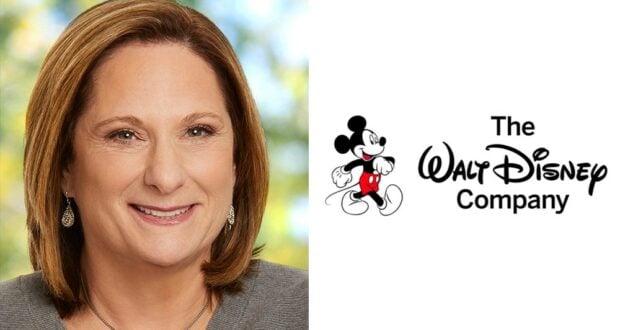 Board member Suzanne Arnold will take over as the Walt Disney Company Chairman. She will be taking the spot that belonged to Bob Iger. This announcement took place on Wednesday, December 1st.

Arnold will be stepping into her new role on December 31st. She has been on the Disney board of directors since 2007 and has been Lead Independent Director since 2018. 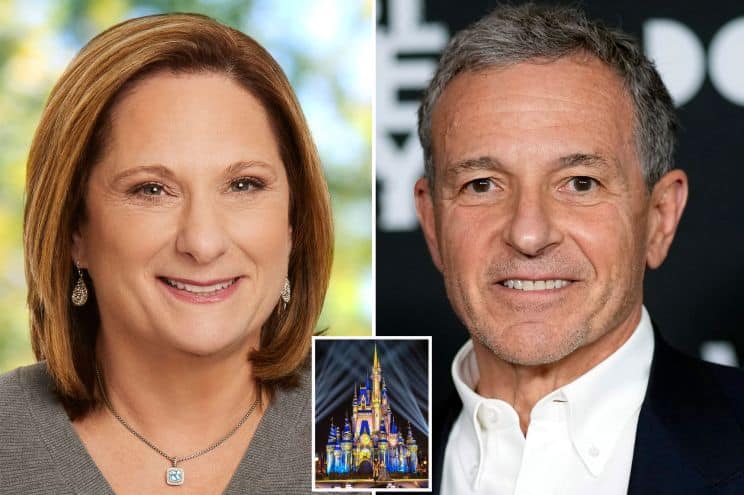 “Susan is an incredibly esteemed executive whose wealth of experience, unwavering integrity, and expert judgment have been invaluable to the Company since she first joined the Board in 2007,” Iger said in a statement. “Having most recently served as independent Lead Director, Susan is the perfect choice for Chairman of the Board, and I am confident the Company is well-positioned for continued success under her guidance and leadership.”

She has a long career, including operating executive at the asset management firm Carlyle Group and as the president and global business units at Procter & Gamble. She also was a member of McDonald’s board of directors from 2008 to 2016.

She has a lot of work ahead of her. It will be part of her job to help with recovery efforts from the effects of the COVID-19 pandemic, which caused shutdowns in the Theme Parks and Disney Cruise Line. 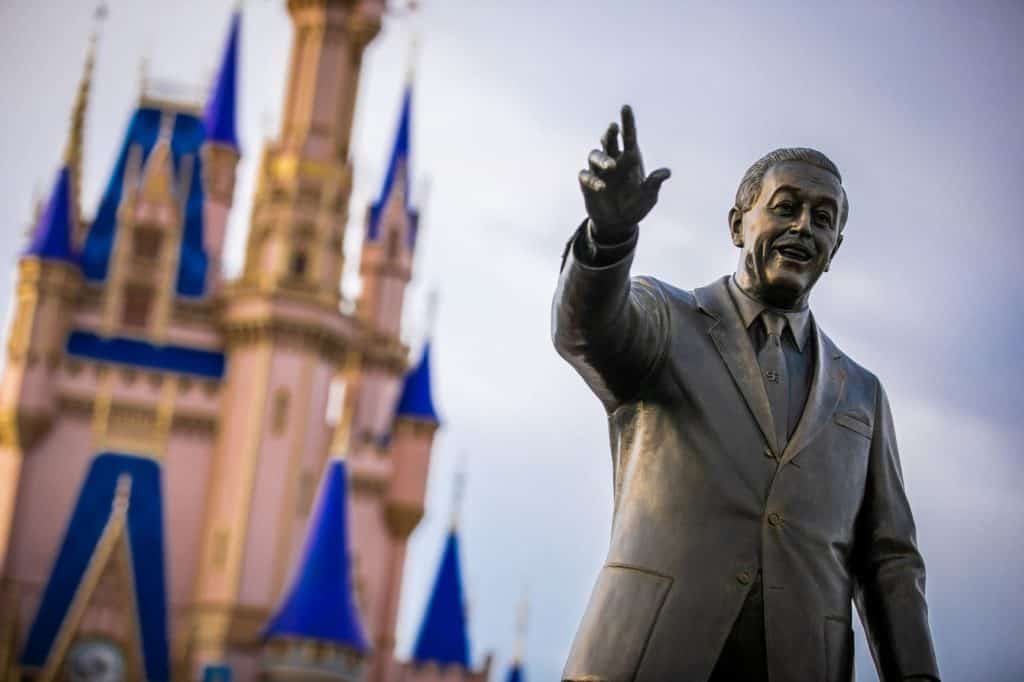 Arnold shares: “I look forward to continuing to serve the long-term interests of Disney’s shareholders and working closely with CEO Bob Chapek as he builds upon the Company’s century-long legacy of creative excellence and innovation.”

Iger had stepped down as CEO in February of 2020. At the time, Disney said he would remain exclusive Chairman through the end of his contract on December 31st, 2021.