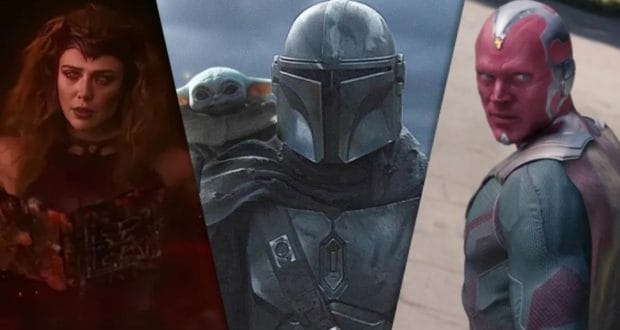 The nominations for the 73rd Primetime Emmy Awards have been announced and The Walt Disney Company had quite a few nominations from their various streaming television outlets which isn’t surprising.

The 73rd Emmy Awards ceremony will take place on September 19, 2021 with Cedric the Entertainer hosting.