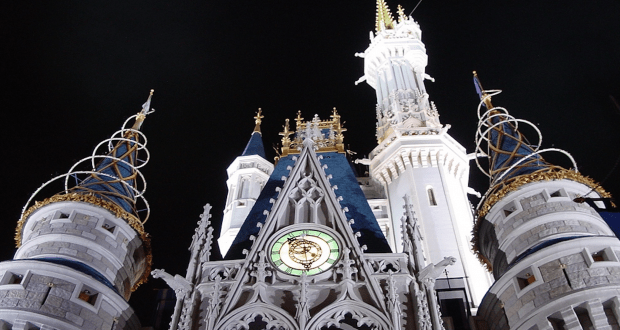 A few months ago, Disney tried out an event called Disney After Hours where guests would buy a ticket to be in the Magic Kingdom for an extra 3 hours after the park closes to ride the attractions that are open for the event.  The cost of admission also included unlimited ice cream treats and beverages (non-alcoholic) to enjoy while you play in the park.  The event originally cost a per person rate of $149, plus tax and has since been discontinued.  It has now been announced that this event will return at a new price of per person rate of $119, plus tax.  There has been controversy over whether this event is worth the cost or not.  It appears Disney may be testing the waters with a lower price to see if that increases the perceived value for guests.

Currently only 7 dates are planned for the event.  They are:

The attractions that will be open for the event are:

Tickets to the event are already available by calling 407-827-7185.  Theme park admission is not required to attend this event.