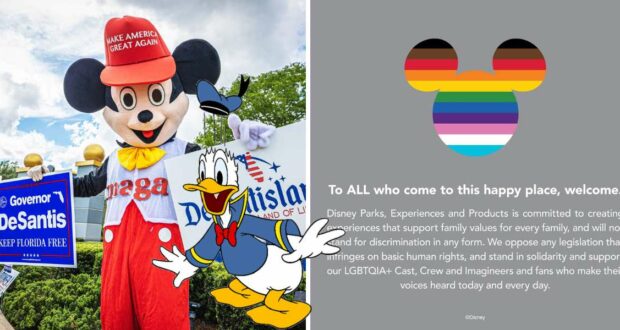 The Walt Disney Company now faces a lawsuit from an investor to subpoena documents relating to its “Don’t Say Gay Bill” response. The lawsuit hinges on the subsequent tensions between Disney and DeSantis over Walt Disney World’s Reedy Creek Improvement District.

Recently, Florida Governor Ron DeSantis announced the introduction of a bill that would target the rights of LGBTQ+ people residing in the state, as well as erase them from the public education curriculum and put students in danger of being forcibly outed. Many Disney fans hoped the Company, with its huge sway over the Florida economy because of its theme parks, would take some sort of action to prevent the “Don’t Say Gay Bill” from passing. 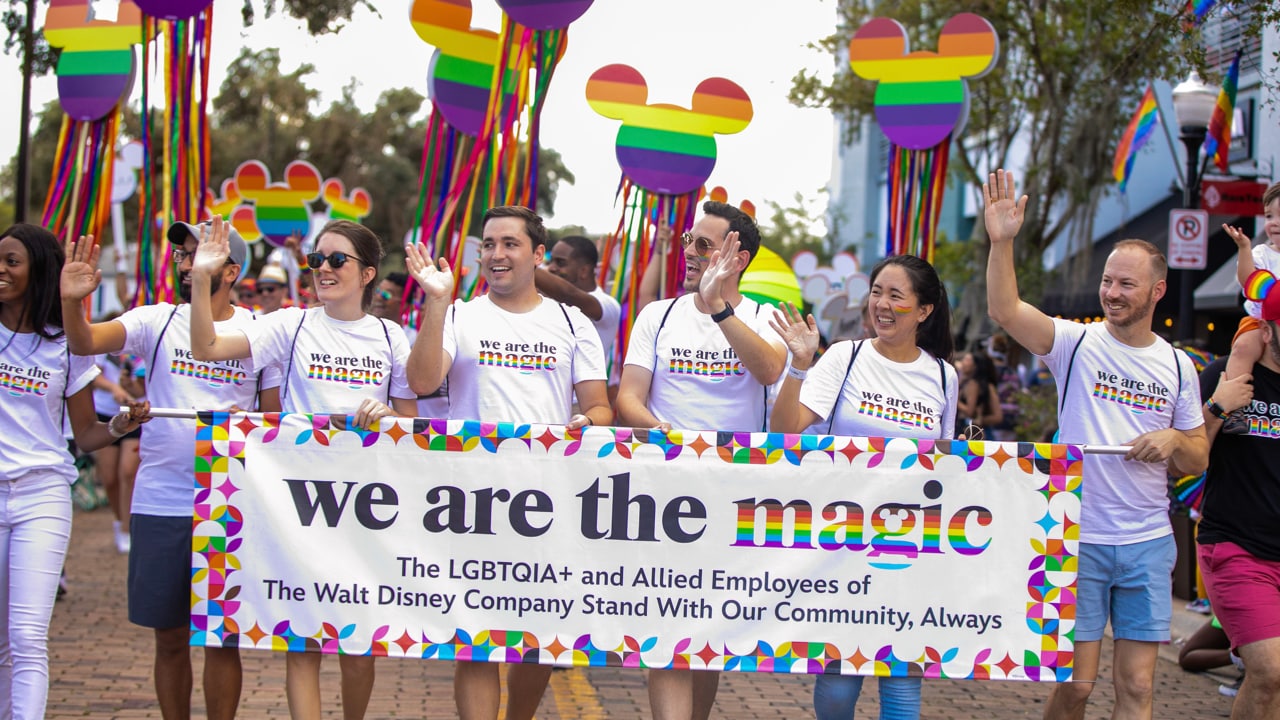 However, Disney CEO Bob Chapek initially urged the Company in an internal memo to refrain from getting engaged in Florida’s politics on March 7, something which Disney’s many LGBTQ+ employees and allies did not accept. Two days after, likely as a result of the employees speaking out against the Company for this decision, Chapek tried to claim that Disney had actually always opposed DeSantis’ proposed bill, and would make a donation to support LGBTQ+ rights.

But, a day before Chapek issued a formal apology for Disney’s lack of action, the Human Rights Campaign rejected the Company’s donation on the grounds of insincerity and lack of true support of their employees against Florida legislation. Of course, Chapek’s blanket response still culminated in the March 22 walkout of hundreds of Disney Cast Members at its US Parks and Resorts, as well as employees and animators from their Glendale corporate headquarters, Walt Disney Imagineering, Pixar Animation, Disney TVA, and the Walt Disney Animation Studios.

RELATED: Is the State of Florida Trying to Make Amends With The Walt Disney Company?
Unfortunately, Florida officials still signed the bill into law on March 28, and just two days after there were attempts to dismantle Disney’s special taxing district to “punish” them for taking action at all. Now, DeSantis’ move has had harsh consequences for the Company, whose own investors have now opened a lawsuit against Disney for how it handled the entire affair.
However, the suit does not echo Cast Members sentiments that Disney did not do enough to concretely block the bill from going into effect, thus protecting LGBTQ+ employees. Instead, it does the opposite, citing that Disney’s decision to stand against “Don’t Say Gay” created “far-reaching” financial risks to their current profits.