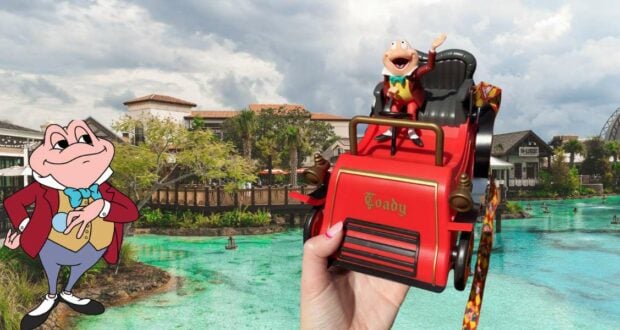 Mr. Toad’s Wild Ride was a classic Fantasyland attraction located right in the Magic Kingdom in the space currently occupied by The Many Adventures of Winnie the Pooh. While the Disneyland version of the ride remains open, Guests at Walt Disney World have not been able to experience this attraction since it closed permanently in 1998.

Despite being closed for almost 25 years, Mr. Toad’s Wild Ride continues to have a massive following with East Coast Disney fans, and as such any mention of the character at Disney World, from merchandise to photo ops, tends to cause quite the stir. RELATED: How Disney World Could Bring Back Mr. Toad’s Wild Ride in a Brand New Way

The latest experience inspired by the extinct Magic Kingdom attraction came to Walt Disney World last month in the form of a souvenir popcorn bucket complete with the ride vehicle and Mr. Toad himself (plus some delicious confetti-style popcorn.)

Earlier popcorn buckets, including the infamous Figment popcorn bucket that was released at this year’s EPCOT International Festival of the Arts, had become quite the commodity leading to long lines and a difficult process to get a bucket (initially, Disney remedied this later during the festival.) 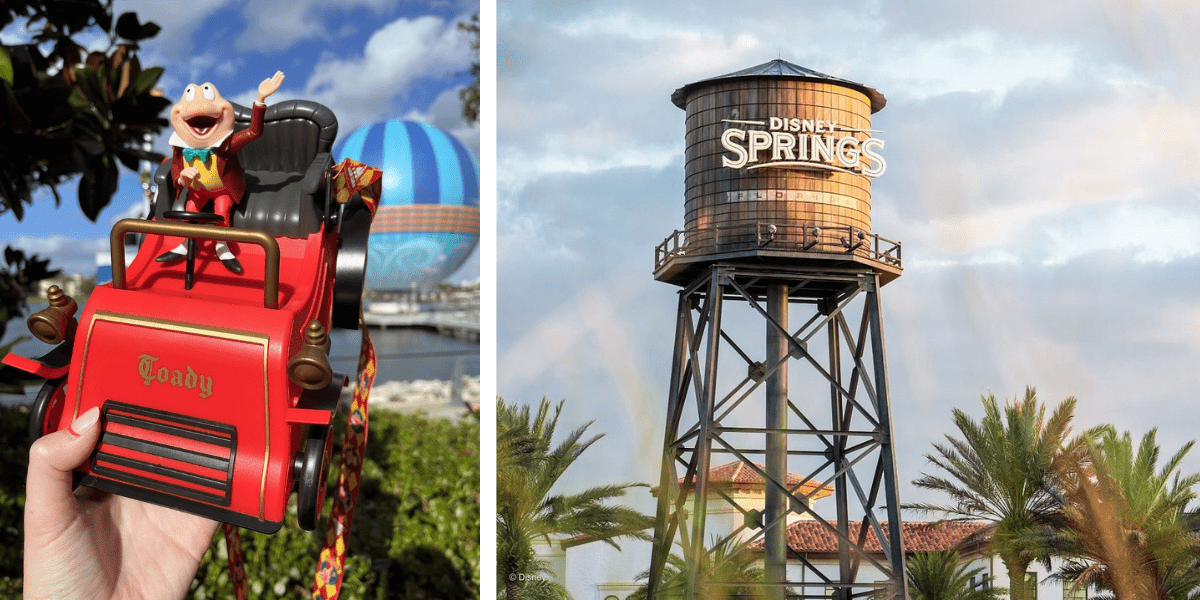 When the Mr. Toad popcorn bucket debuted last month at the Magic Kingdom, the process of picking one up did not come with long lines. Instead, Guests could mobile order the buckets the same way they would with any other snack or food purchase (but only until 2:00 p.m.)

The buckets, which were supposed to be available only for a very limited time, continued to be spotted in the Magic Kingdom long after their original dates. And now, the Mr. Toad popcorn bucket is available to purchase (again while they last) in Disney Springs! 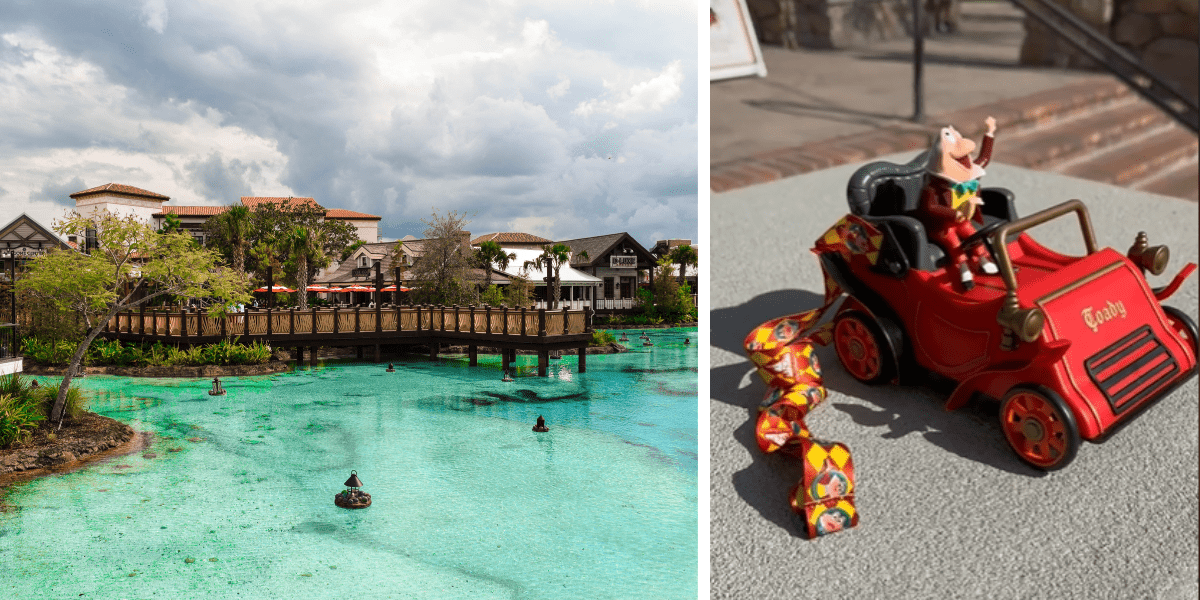 RELATED: Why Do We Love That Disney Merchandise So Much? Here Are Three Reasons!

Disney confirmed via the @disneysprings Instagram account that the buckets are now available at the Resort’s shopping, dining, and entertainment complex. This is great news for fans hoping to pick up a bucket as Disney Springs does not require a Park ticket, so grabbing a bucket here could be easier.

We can’t know for sure how long the Mr. Toad popcorn buckets will last, but if you are visiting Walt Disney World soon and have not yet been able to pick one up, be sure to head over to Disney Springs!