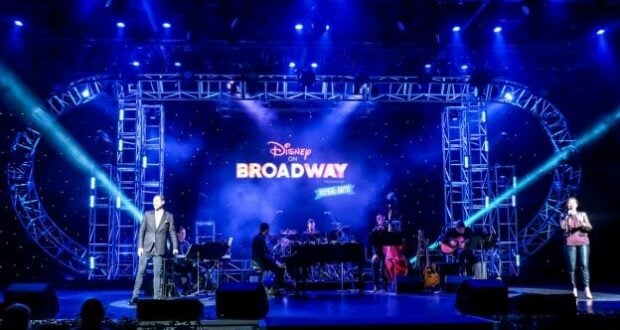 We are excited that so much entertainment has come back to EPCOT. The parks did not feel the same with many things shut down, but we were glad it was temporary. Recently they have just announced the 2022 EPCOT Disney on Broadway performer lineup. He’s what’s on the official Walt Disney World website. 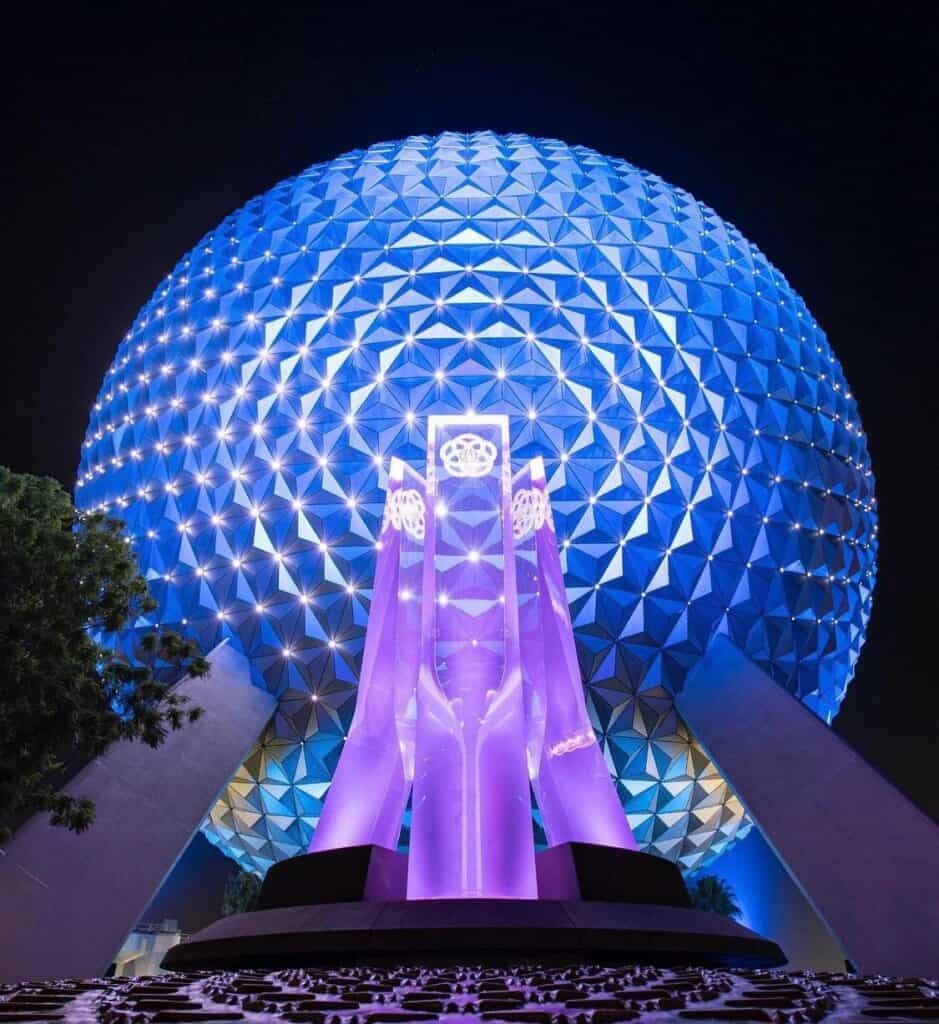 Get swept away by the songs you love during DISNEY ON BROADWAY performances at EPCOT International Festival of the Arts. Sit back and sing along with show-stopping numbers from legendary Disney musicals. Every 2 weeks, we’ll welcome different pairs of DISNEY ON BROADWAY stars to perform some of the songs they helped make famous, plus other sensational tunes. 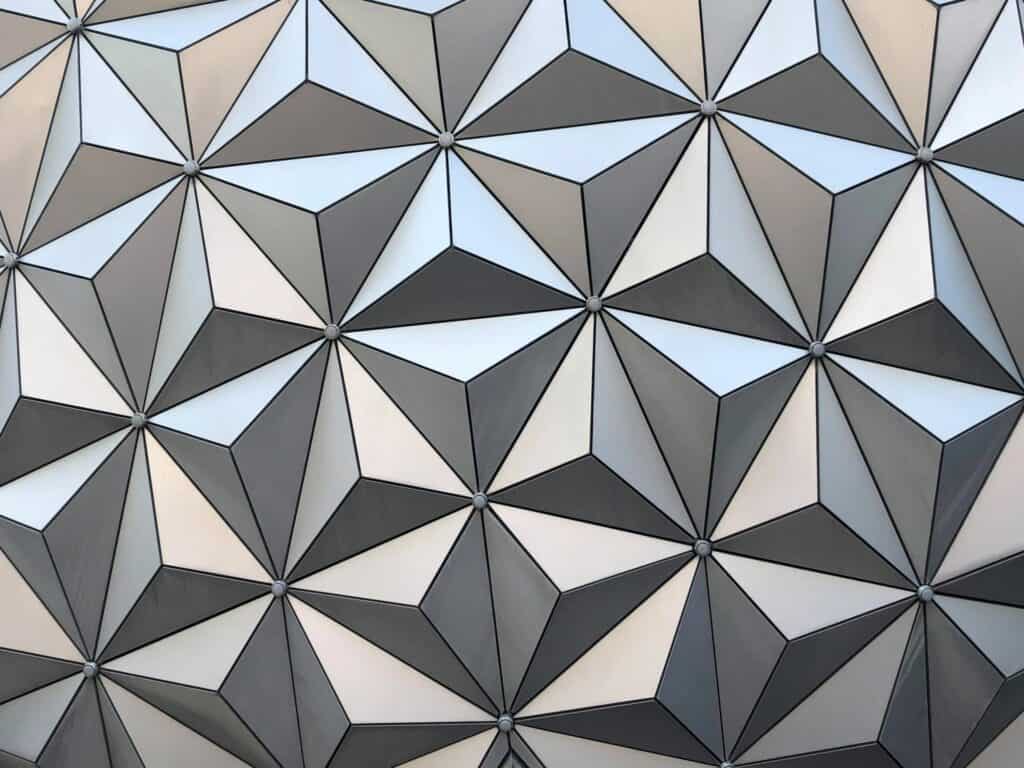 See who’s lighting up the stage as part of the DISNEY ON BROADWAY Concert Series. Be sure to check the My Disney Experience app for showtimes on the day of your visit.

Kerry Butler (Beauty and the Beast) and Telly Leung (Aladdin)

2022 will hopefully be a great year to visit Walt Disney World. You’ll be able to celebrate everything that the 50th Anniversary offers plus there are so many new additions to the Parks. 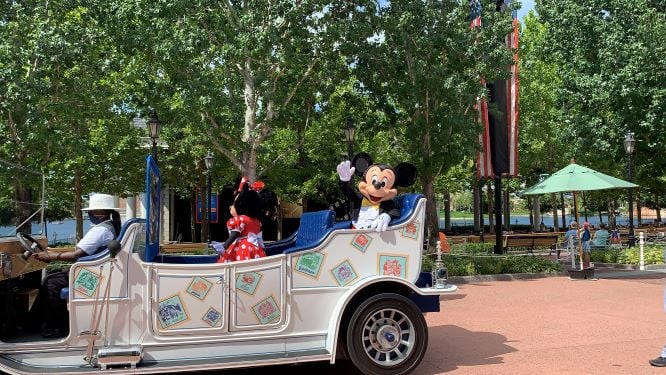