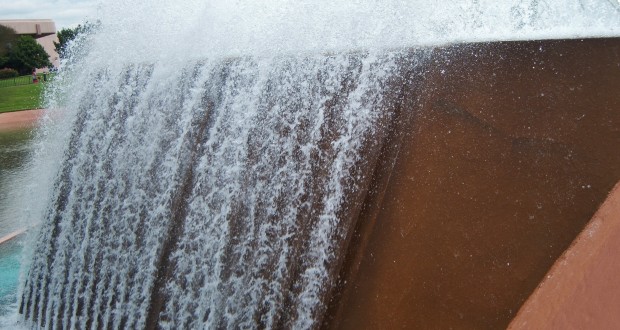 We have learned that the Disney & Pixar Short Film Festival at the Imagination! pavilion located in Epcot’s Future World, will be closing for a refurbishment.  The refurbishment will only be a short amount of time, scheduled for June 12th through June 18th.  The attraction is currently scheduled to re-open to guests on June 19th.  There isn’t a lot of detail about what will be expected to change after this refurbishment, but we wouldn’t expect a major change given the short window of time for the refurbishment.

If you haven’t been to see this show, then you definitely should.  It located at the Magic Eye Theater, which was previously the home to shows like Captain EO and Honey, I Shrunk the Audience.  The film shows a few fun shorts that from Disney & Pixar.  The current shorts that you can see at the attraction show are:  “Get A horse”, “For The Birds” and “La Luna”.  Even better, you get to watch these shorts in 3D at the theater, which makes them even more exciting.

Who has seen the film?  Is it a must-do for your family when you visit Epcot?