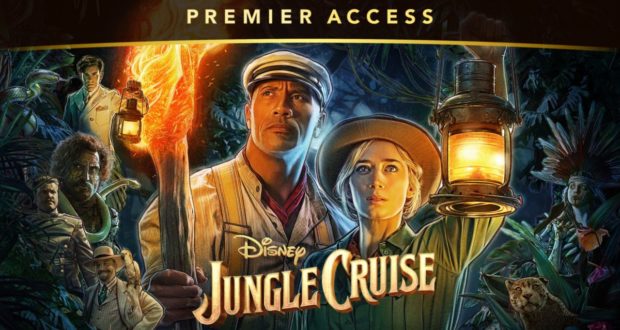 Jungle Cruise released in theaters and Disney+ Premier Access this weekend and reports are the the film has brought in a lot of money as it debuted at #1.

It is being reported that $90M globally, including $34.2M in domestic box office, $27.6M in international box office, and over $30M in Disney+ Premier Access consumer spend globally.

Besides Black Widow this is the only other time Disney has released financial information regarding Disney+ Premier Access.

Looking at the numbers, this would mean that around a million Disney+ subscribers purchased the film at the additional $30 to see the film at home.

It will be interesting to see what happens with the film moving forward.