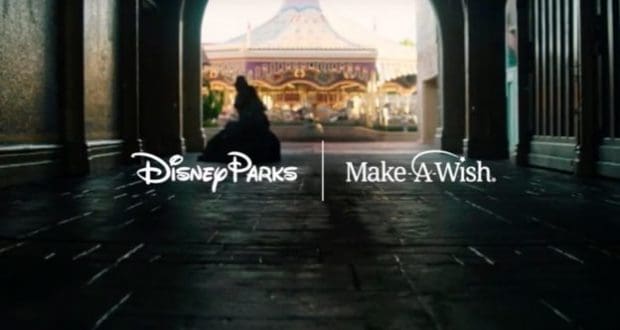 The chips and dip are ready. The hot wings are on order. And the big screen and surround sound is ready to go! Anyone else counting down the days until Super Bowl LIV? So, who do you think will be shouting “I’m Going to Disney World!’’ this year? Well, the NFL football stars aren’t the only ones! Check out the details and video below from DisneyParksBlog:

For more than 30 years, Disney has added to the drama and excitement leading up to the big game as fans everywhere wonder aloud which team will win the Super Bowl and which player will stare into those TV cameras and shout those five famous words – then magically appear in a celebratory parade at a Disney theme park mere hours later.

It will almost certainly be a dream come true for the player who is chosen, perhaps a once-in-a-lifetime opportunity to add his name to the storied list of Super Bowl legends who have been a part of the campaign over the years. For us here at Disney, the campaign goes to the heart of who we are – a company that strives every day to make magic and create lifelong memories for our guests.

So, with the Super Bowl only days away, which player do you think will have his football wishes come true by joining the annals of Disney’s Super Bowl tradition?

To get you ready for the buildup to this year’s annual Super Bowl campaign, check out this heartfelt video that celebrates our enduring Super Bowl tradition and our long-running relationship with Make-A-Wish.