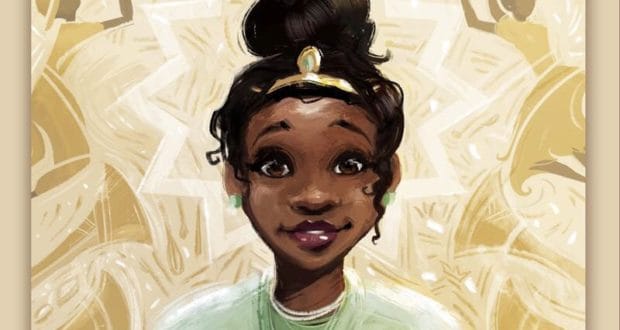 Today, June 19th is Juneteenth and Disney. has joined two powerful Black artists to reflect and celebrate the humanity of Black lives, through their creations based on Disney characters. 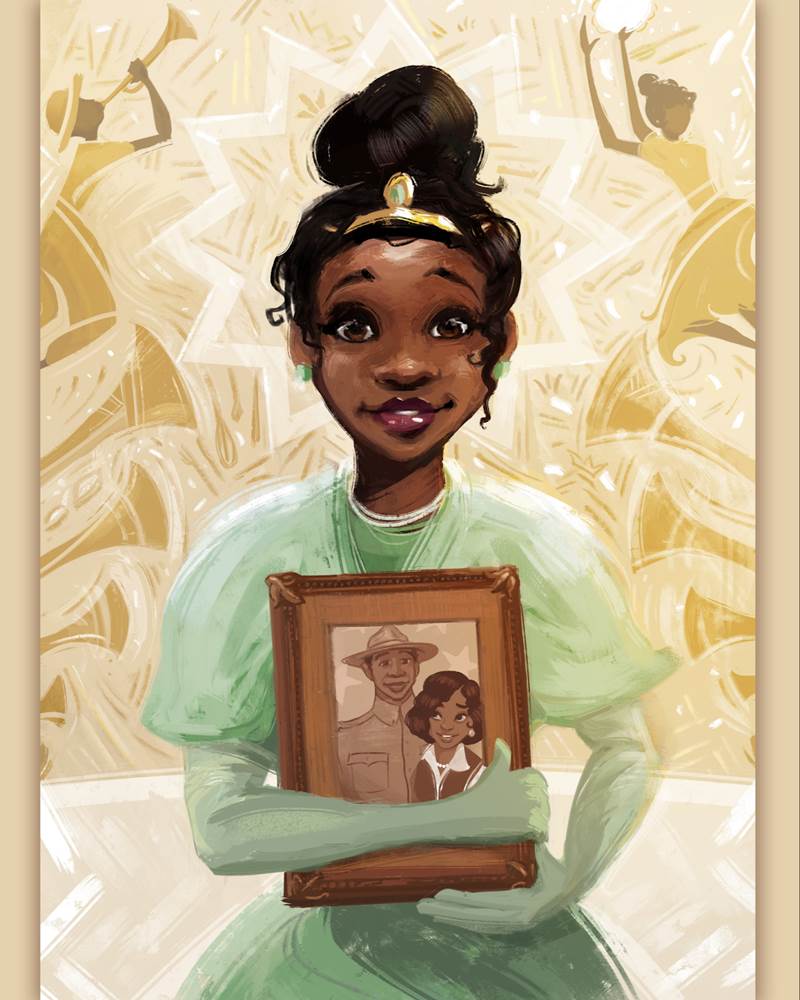 Nikkolas Smith created this piece of artwork featuring Princess Tiana from Princess and the Frog.  Is is seen in her beautiful dress holding a picture of her parents who helped her dream big as a girl. 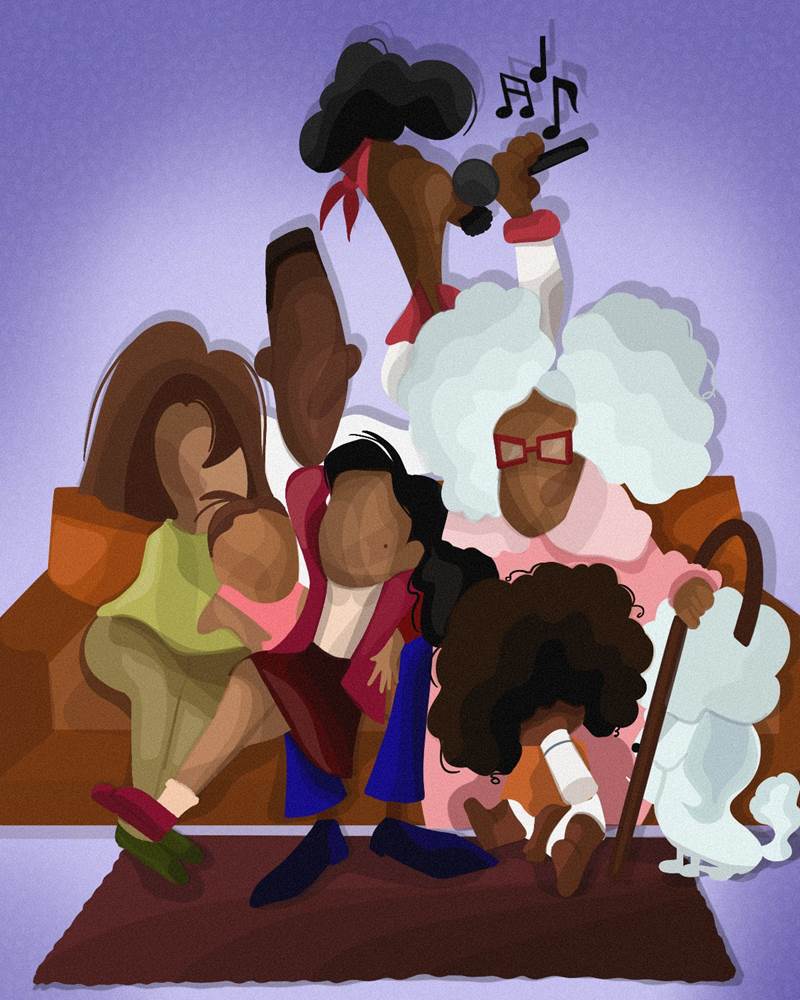 Khia Ancalade created the second piece of artwork and features characters from “The Proud Family”.

Both franchises are having new animated series created after them.

Along with these two pieces of artwork, Disney also released a video explaining Juneteenth.