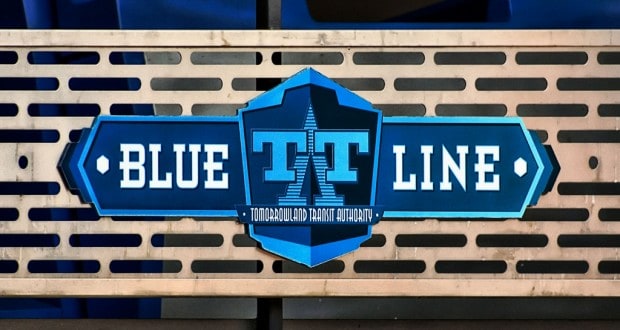 Jaime Gentile and Jackie Hurley from south Florida have filed a lawsuit against Disney after injuries that occurred while riding the Tomorrowland Transit Authority PeopleMover at Magic Kingdom in Walt Disney World in 2015.  The sisters were riding the attraction when two cars collided into each other causing injuries that sent them to the hospital in an ambulance to seek medical attention.  They are being represented by Jeff Delman who claims that Gentile suffered a jaw injury and Hurley suffered injuries to the neck and spine.  Both women required surgery to correct the injuries.  The lawsuit is for an amount that is greater than $15,000.

Currently there has been no public response from Disney on the lawsuit. The PeopleMover is an extremely slow-moving attraction that you wouldn’t typically associate with the possibility of an injury, or with great likelihood that there would be a collision between the vehicles.  As we learn more about the outcome of this lawsuit, we will provide updates here.