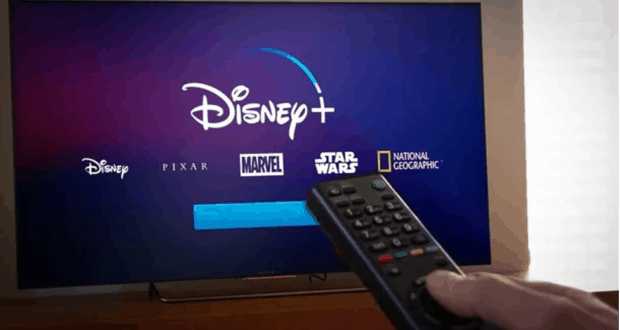 If you have been following the news when it comes to Disney+ you know that Loki was the first series to have a Wednesday release date instead of the typical Friday.  With how well this seemed to be going, we then received news from Disney that series would see a switch to a Wednesday release date and movies would remain on Fridays.  This seems to be changing once again.

A fan survey was sent out that asked viewer, “If new episodes of Big Shot were released all at once (instead of one each week) do you think you would have watched more episodes, the same amount of episodes, or fewer episodes?”

Although this doesn’t mean that Disney is going to be making a switch when it comes to the release of series on Disney+, it does lead one to believe that they are willing to make adjustments.

It seems that viewers prefer to be able to binge-watch a show instead of the weekly release.  With this in mind, Disney+ might see some even more adjustments in the future.

What would you prefer?