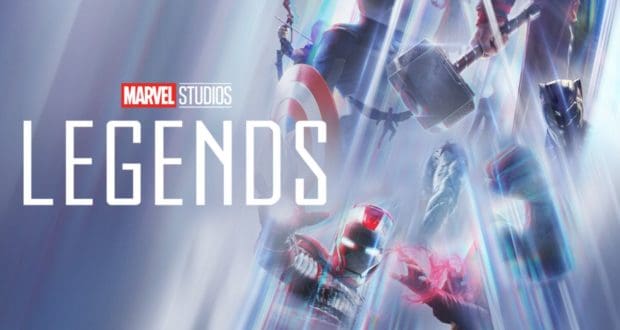 Disney+ Will Soon Have New Legends Episode On Ten Rings

On September 3rd the newest Marvel Cinematic Universe “Shang-Chi And The Legend Of The Ten Rings” will be join in theaters.  To support this release, Disney is releasing a special episode of Marvel Studios Legends which will provide us a recap of the use of the 10 rings throughout the MCU.

Marvel Studios Legends serves as an exciting refresher for the various heroes and villains making their way to the highly anticipated streaming shows premiering on Disney+, setting the stage for the upcoming adventures.

This new episode will likely have highlights from Iron Man as it referenced not only the Ten Rings but also the Mandarin.

Disney has been using Marvel Studios Legends to help refresh fans before new films are released.

Will you be watching to help prepare for Shang-Chi And The Legend Of The Ten Rings?