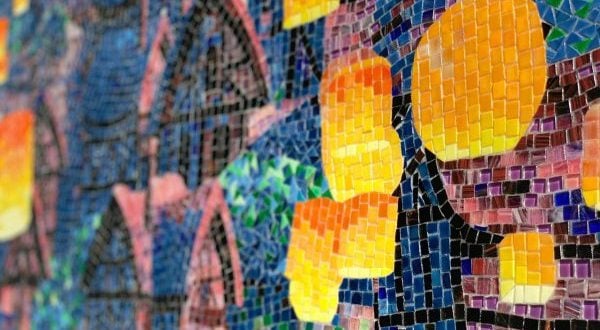 Walt Disney World’s newest resort is getting the attention it deserves in a big way! When Disney’s Riviera Resort opened its doors in December 2019, we were able to experience a spectacular stay at the resort. Our stays since at the resort have been nothing but exceptional and have rivaled (dare we say excelled!) stays at other deluxe resorts such as Disney’s Grand Floridian Resort & Spa. We aren’t sure if it’s the beauty of the resort, the exceptional Cast Members, or the ease of using the Disney Skyliner… but we can say it’s a WOW feeling each and every stay. 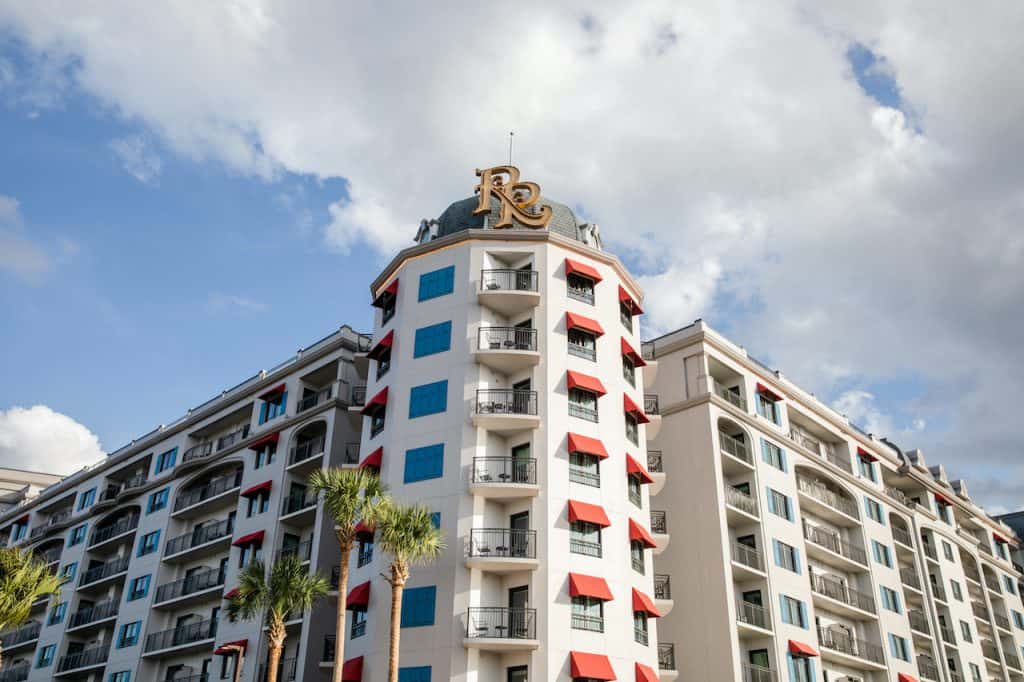 Apparently, we aren’t the only ones that think so highly of Disney World’s newest resort. Disney has announced, “the American Resort Development Association (ARDA) has presented Disney Vacation Club with its ACE Project of Excellence Award for Disney’s Riviera Resort. One of ARDA’s most prestigious recognitions, this award recognizes the highest levels of excellence in the resort industry, taking into account the design of the resort, day-to-day operations and more!” 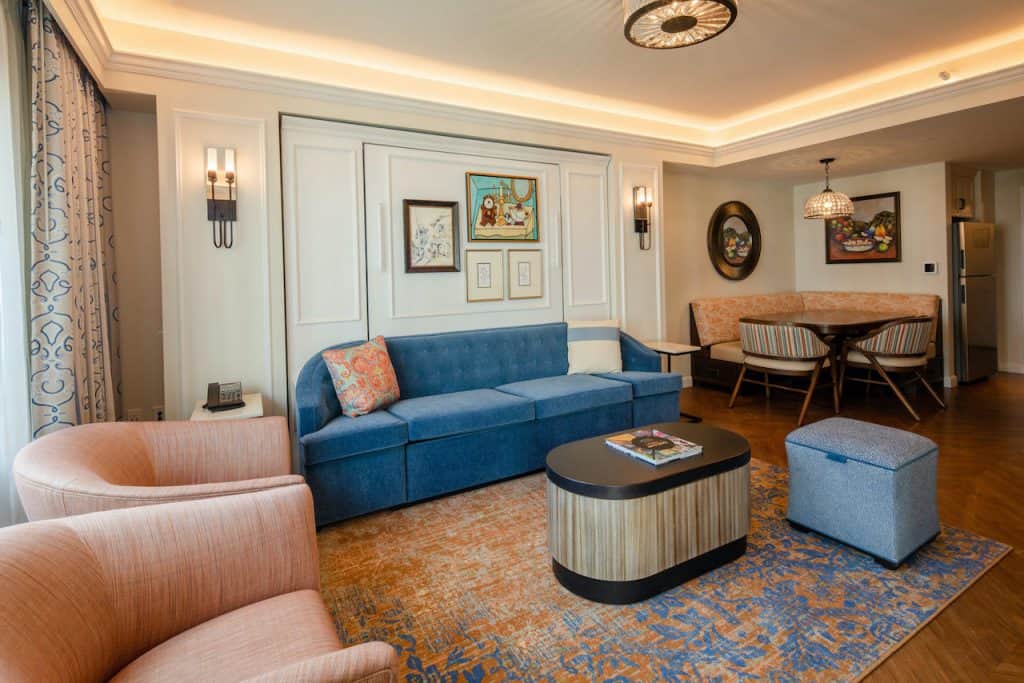 Congrats to all the hard working Disney Imagineers and Cast Members that make Riviera Resort such an amazing place to say! Have you had the opportunity to stay at Disney World’s newest resort yet? Here are a few things you’ll want to know about for your next stay at the Riviera!