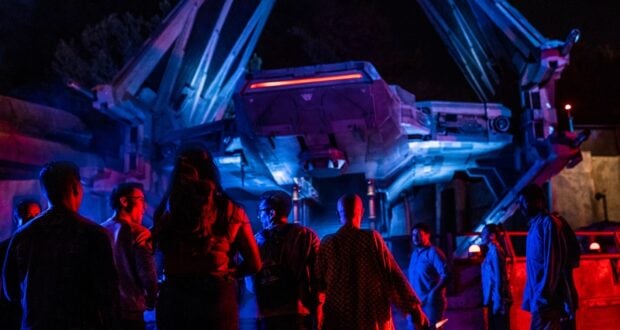 Disneyland has announced that there will be three Disneyland After Dark special ticketed events next year. The third will be Star Wars Nite. It will run three times at Disneyland Park; May 3, 4, and 27.

Star Wars Nite was supposed to take place on August 27, 2020, but that event was canceled because of the COVID-19 closure. If you purchased a ticket and did not ask for a refund, you will be able to exchange it for May 3 or 4.

If you already have a ticket and would like to attend on May 27, you can use the ticket but will need to pay the difference. May 27 is in the middle of Star Wars Celebration at the Anaheim Convention Center.

Tickets will go on sale on January 11. Here’s the information from the Disneyland website:

Prepare for the ultimate Star Wars extravaganza at an after-hours party packed with galactic fun—coming May 3, May 4 and May 27, 2022!

The Resistance Needs You

Travel from Tomorrowland to Batuu and back as lands and “planets” converge for an otherworldly adventure like none other!

Availability is limited—don’t miss this opportunity to be immersed in a Star Wars experience you’ll never forget! 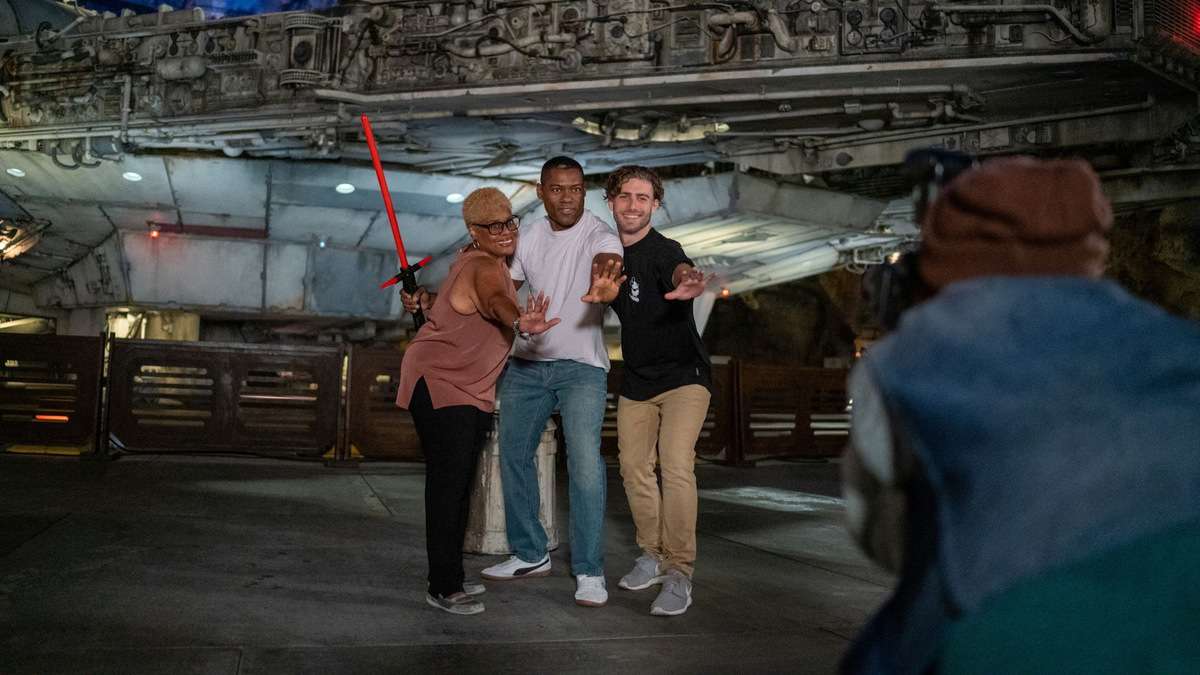