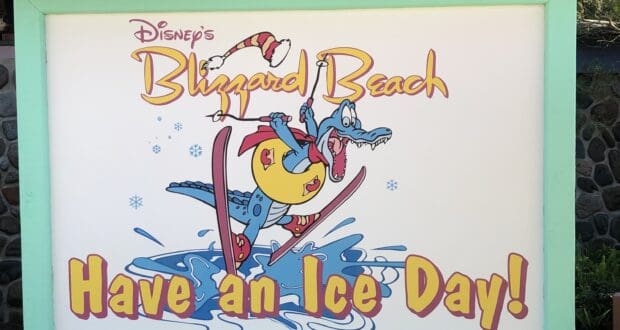 If your Thanksgiving Day plans include Disney’s Blizzard Beach, you will want to arrive early. Since Disney Park Pass Reservations are not required, people who couldn’t get one for a Theme Park could head to the Water Park instead. If capacity is reached, Blizzard Beach will close. 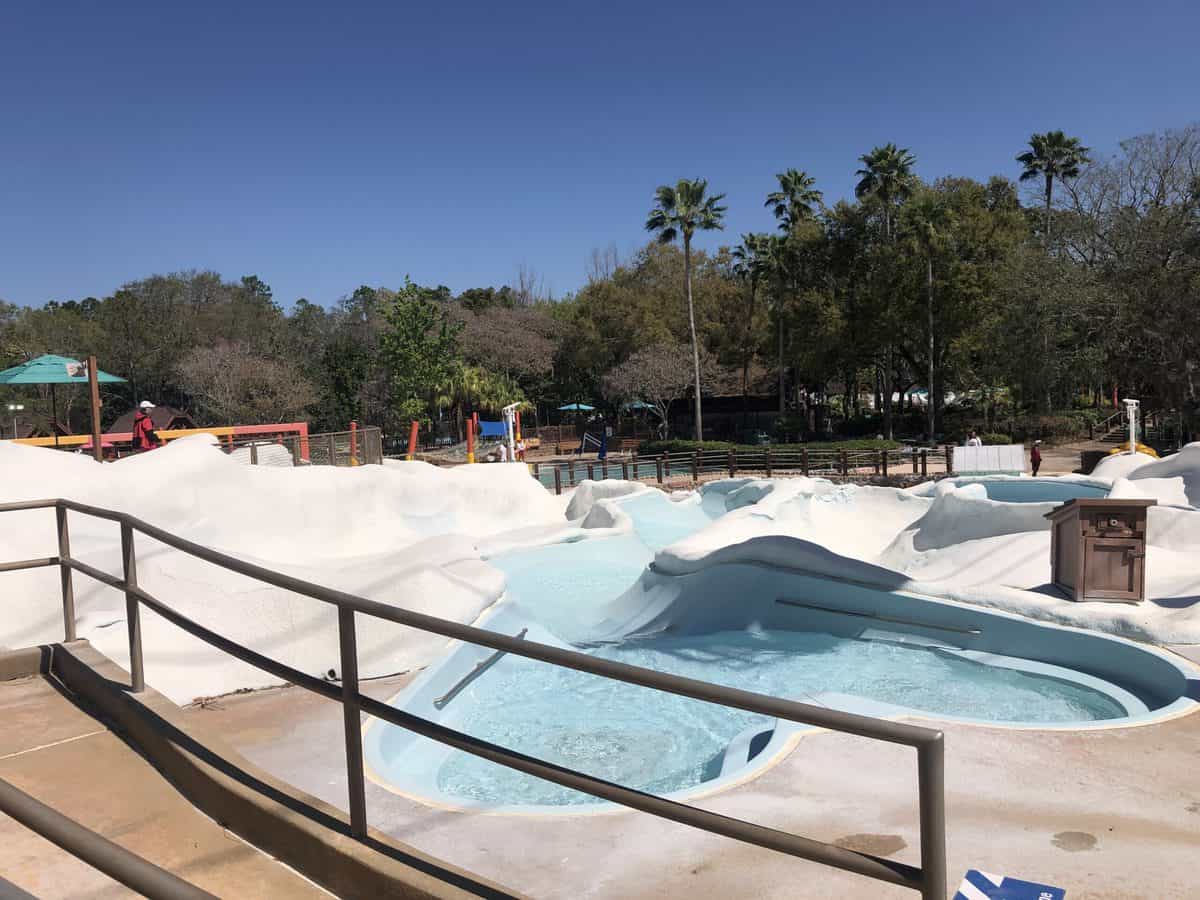 Disney’s Blizzard Beach Water Park will be open from 10:00 a.m. until 5:00 p.m. A new cold snap is expected to hit the Orlando area on Saturday, November 27, which could lead to another closure.

If you plan to spend your Thanksgiving at Disney’s Blizzard Beach, you might wonder what your dining options are. You will not find a turkey with all the trimmings at the Water Park, but there are still some filling choices. 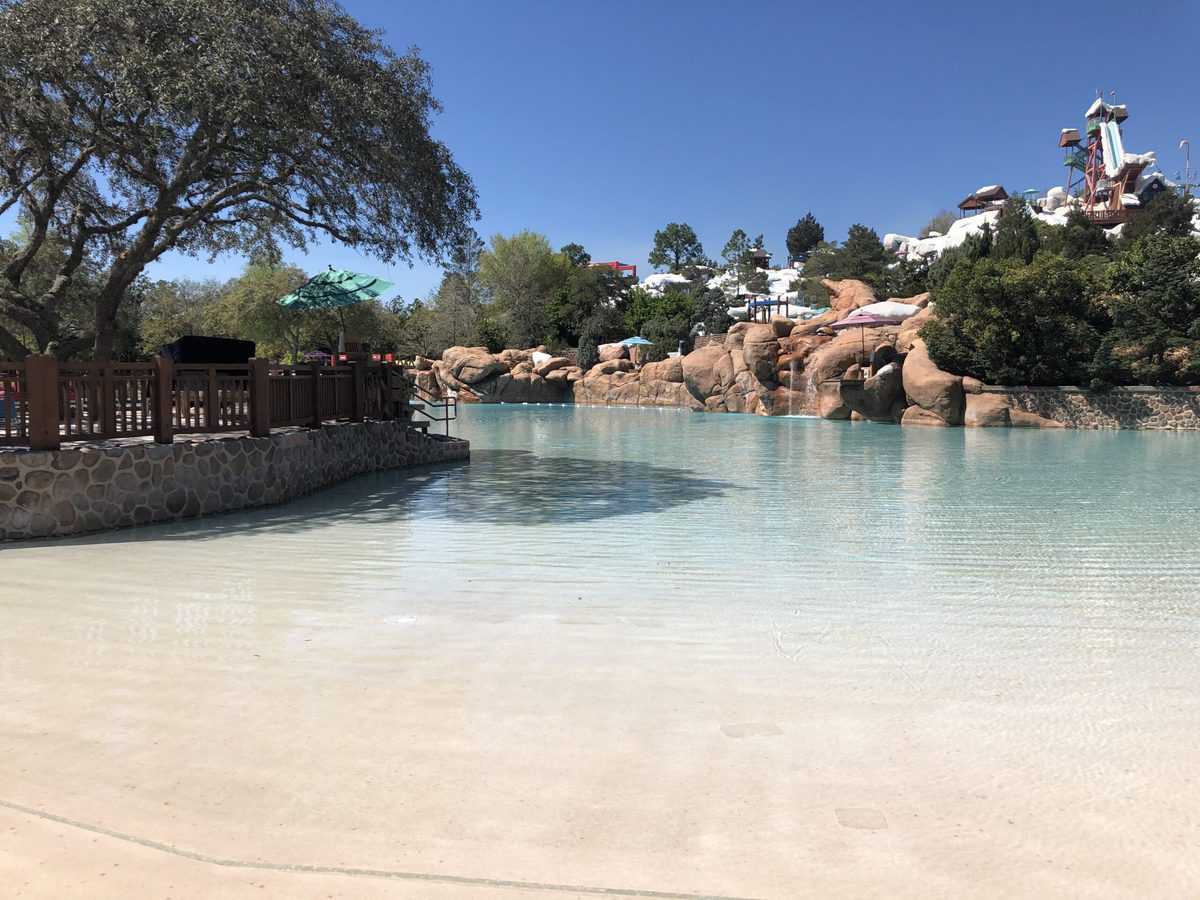 Lottawatta Lodge is the largest restaurant at Blizzard Beach. The eatery features a selection of pizzas and flatbreads. There are also burgers and Chicken Strips, which could be almost like eating turkey. Lottawatta Lodge also has several plant-based options. 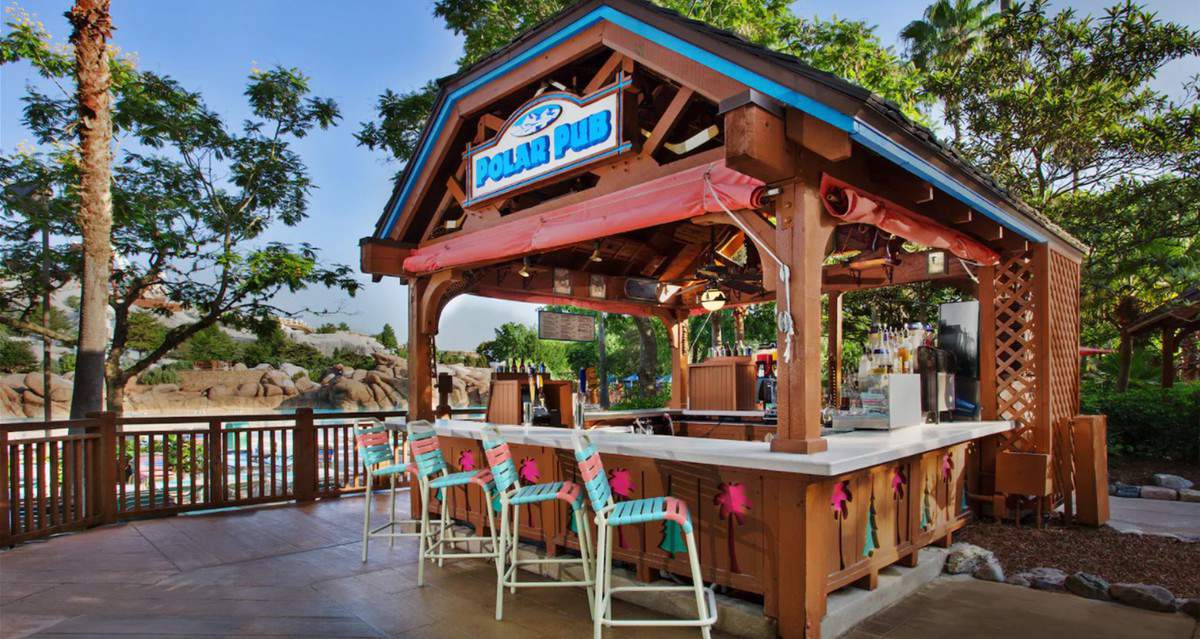 Warming Hut is another possibility. Honey Butter-Chicken Sandwich is as close as you’ll get to turkey. There’s also a shrimp wrap and a tuna sandwich. Loaded Mountain Tots could be a good replacement for mashed potatoes.

If it’s turkey that you really want, head to Avalunch. There’s a turkey sandwich on the kids’ menu. Otherwise, it’s various hot dog creations. You can Mobile Order at any of these three restaurants.

Of course, since Disney’s Blizzard Beach Water Park closes at 5:00, there’s time to get dinner after at Disney Springs or one of the Walt Disney World Resorts. Earl of Sandwich could be a good choice; there’s a Holiday Turkey Sandwich on the menu.