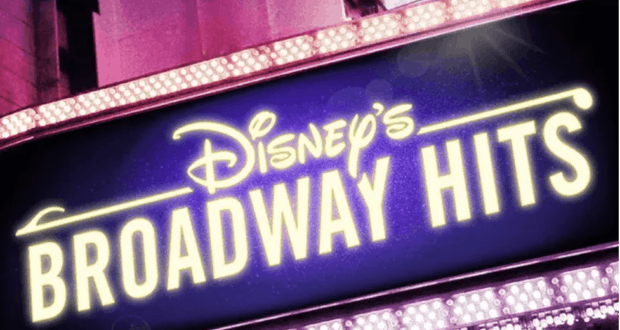 We are excited to see that a new stage show will be coming to Disney+ next month.  On Friday, September 17th a Disney concert filmed at the Royal Albert Hall in London will be added to Disney+.

Originally, it looked liked this might be added this summer; however, it seemed like for unknown reasons it was pushed back to this fall.

Disney’s Broadway Hits at Royal Albert Hall, filmed in 2016, was a concert celebrating Disney’s musical theatre endeavors on Broadway. The cast included many Disney Broadway staples including Ashley Brown (Mary Poppins) and Josh Strickland (Tarzan). Songs across the Disney catalog were performed, with special emphasis on those written during the Disney Renaissance era of Walt Disney Animation.

We will be able to enjoy songs from The Little Mermaid, Beauty and the Beast, Aladdin, The Hunchback of Notre Dame, and many more are included as well as enjoy special guests include the West End cast of Aladdin and Alan Menken himself.